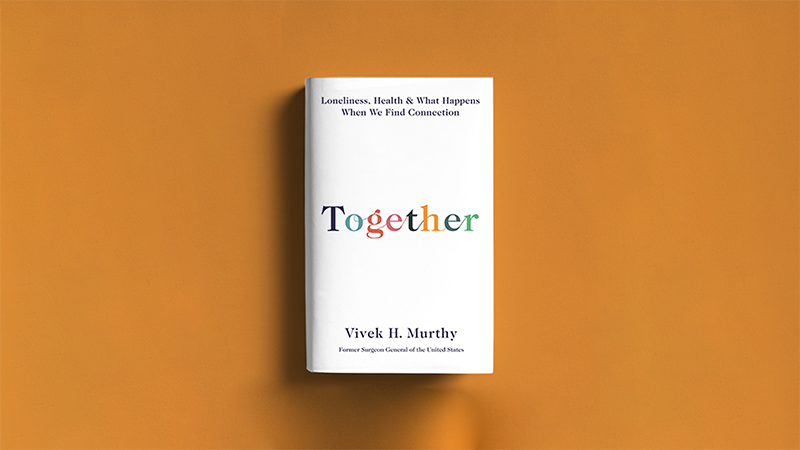 Tuesday evenings, fellows led discussions on Together, Dr. Murthy’s memoir on the loneliness crisis in the United States. The novel addressed diversity in experiences, while our dialogue promoted understanding of them.

During the session I led, I asked the following prompts:

Some themes that stood out from these chapters that I wanted to highlight are social connections and empathy.

In chapter three, Dr. Murthy talks about “Cultures of Connection” Which are essentially communities that create opportunities to help each other through life and model the importance of social connections and vulnerability (WisBusiness News Summary)

In chapter four, the second theme that stood out to me was empathy. Page 136 discusses the concept of Collective empathy. “When you go to where people live and you sit with them, you actually begin collective empathy–you see the world from how they perceive and live it” (136).

As a book club without the required reading component (fellows were encouraged to join even if they had not read the chapters), each person had a unique takeaway:

“In life, friendships occur for a season, a reason, or a lifetime”

Given the same prompt, everyone had a different answer, stemming from a different story. This dialogue across difference resulted in an empathetic conversation. Given an answer that differed widely from one’s original thought, we formed a cumulative understanding of one another.

Additionally, we established the following unspoken norms of conversation.

And this is how, despite coming from various majors and several states, we kept the conversation going across not only our distance but our overall difference. In the end, everyone left feeling a little bit better than they had before. 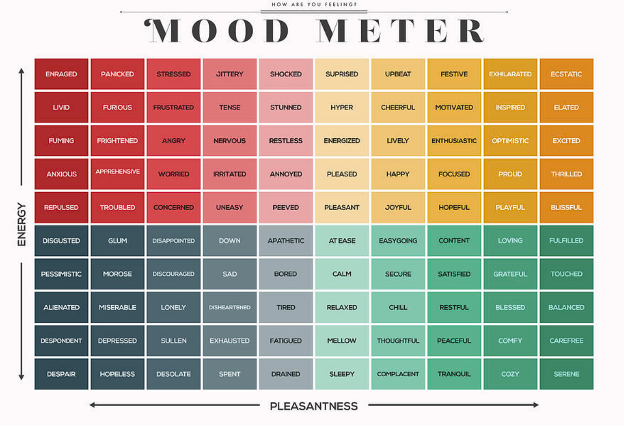 As an icebreaker before and after our conversation, I used a mood meter. Fellows agreed they felt more pleasant colors by the end.