Courses for the holistic student.

SNF Paideia designated courses, designed and taught by faculty from all of Penn’s twelve Schools, aim to examine the theory and practice of dialogue across differences and to apply a dialogue lens to issues of citizenship, community service, or individual and community wellness. Open to all Penn undergraduates, SNF Paideia designated courses are noted on student transcripts. In addition, the Program identifies and recommends other courses offered at Penn that focus on wellness, service, citizenship, and dialogue. Read more about Paideia designated and recommended courses below. 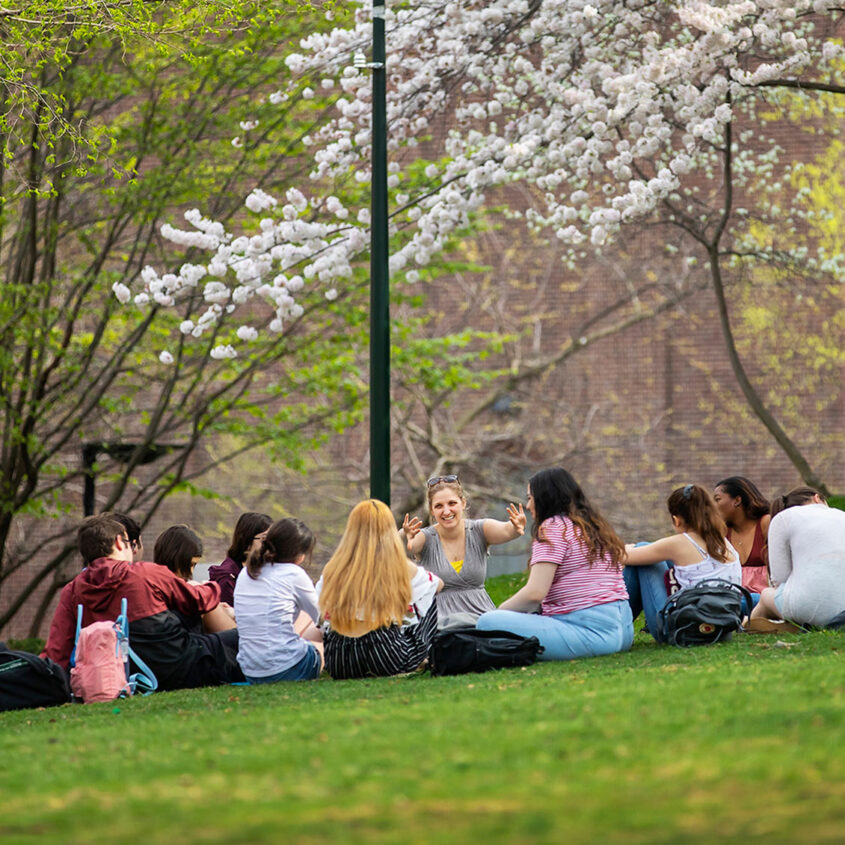 American Conservatism from Taft to Trump

How did the GOP come to be dominated by Donald Trump, in the process going from a Conservative party to a right wing populist one? The answer to that question actually requires going far deeper historically, and studying how the party went from being a center right party — one with liberals, moderates and conservatives — in the mid-20th century to a conservative one. The institutions, media, and politicians responsible for that transformation helped laid the groundwork for Trump’s takeover.

Political Empathy and Deliberative Democracy in the US

This course seeks to understand contemporary political divisions in the United States.  Guiding our analysis will be scholarship from the discipline of political science, with particular attention given to political culture, polarization and federalism while incorporating scholarship from several other disciplines.

The class is part of a broader multi-year project that is designed to address the gendered dimensions of broader social inequalities. As this is a weekly three-hour seminar, students will be expected to participate robustly in class discussions, and in all “field” visits.  Because the course involves a variety of forms of community engagement and summer travel, all interested students should fill out the attached questionnaire and send the responses to deborah.thomas@sas.upenn.edu.

This course proposes an examination of race with a two-pronged approach: one that broadly links the study of race in the United States with a multi-disciplinary approach and also simultaneously situates specific conversations within the immediate location of Philadelphia, home to the University.

Research in Biological Sciences and Its Social Impact

This course focuses to enrich students understanding, communication, and access of and to research in the biological sciences.

How We Change: Social-Psychological and Communication Dynamics

Have you wondered why people undergo religious conversion, change their political affiliation, suddenly endorse conspiracy theories, alter their taste in music, or seek hypnosis to quit smoking? What is common to these processes of change, and how does resistance to change play out across these seemingly different contexts?

This course will introduce the student to the many ways in which mindfulness is currently being implemented to support the health and success of students of all ages.  Mindfulness-Based Stress Reduction (MBSR), in particular, which utilizes secularized practices from Asian and South Asian traditions for the remediation of various health concerns, has revolutionized behavioral medicine, and the scientific evaluation of MBSR has shed new light on the bio-mechanical pathways linking mind and body.

History and Theory of Freedom of Expression

Every society limits speech in significant ways. What are these limits in the United States, why are these the limits, and are they the ones we want? Explore these topics and more.

The phrase “failure to communicate” became iconic in American English from the 1967 film “Cool Hand Luke,” in which Paul Newman played a convict who refuses to listen or follow orders. The film raised questions about the multiple ways we understand “failure to communicate” and its consequences. Is it sometimes a decision to resist a presumption, a premise, an interpretation, an argument, a directive from authority? Is it at other times simply a mechanical failure? This course examines “failure to communicate” in multiple cultural areas, among them literature, romance, politics, theater, law, science, war, psychology, philosophy, business, religion, humor and education.

This course is a basic introduction to certain fundamental topics in political theory. It aims to provide students with concepts and ideas by which to more clearly make sense of political reality.

Designing to Care is informed by ideas and skills from across the disciplines of design, nursing, and health research. As an interdisciplinary and project-based course, it actively examines the connection between the design of healthcare, how we communicate health strategies, and the impact of both on individual, institutional, and community wellbeing.

This highly engaged course integrates the process of learning about positive psychology with personal experience and reflection. We explore topics such as well-being, positive affect, optimism, relationships, and character strengths.

This course mixes virtual reality theory, history, and practice. Students read scholarship, manifestoes, and memoirs that examine virtual reality and other immersive technologies, stretching from the 18th century to today.

This course uses a biological foundation to explore general issues at the interface of biology and society. We will use both historical and contemporary reading materials, with an emphasis on the primary scientific literature, to inform discussions on often controversial issues in biology as well as the social responsibility of scientists to respond to these issues.

The Business of Wellness: Marketing and Consumption

Wellness relates to the active pursuit of activities, choices, and lifestyles that lead to a state of holistic health. The global wellness industry represents a rapidly expanding, multi-trillion-dollar market. The purpose of this SNF Paideia designated course is to provide a better understanding of the marketing of wellness brands, services, and products and the consumer behavior of wellness.

In Student Engagement Practicum Penn students will provide support to City of Philadelphia middle school and high school students who are currently enrolled in 6th grade through 12th grade in School District of Philadelphia public schools.

SNF Paideia designated courses will be noted on a student’s transcript.

Racism and
Anti-Racism in Contemporary America

A unique series of interdisciplinary conversations among leading scholars and practitioners drawn from a wide range of fields. Each conversation focuses on the ways in which institutional racism is deeply embedded in different parts of our economic, political, social, and cultural systems.

Racism and Anti-Racism in Contemporary America 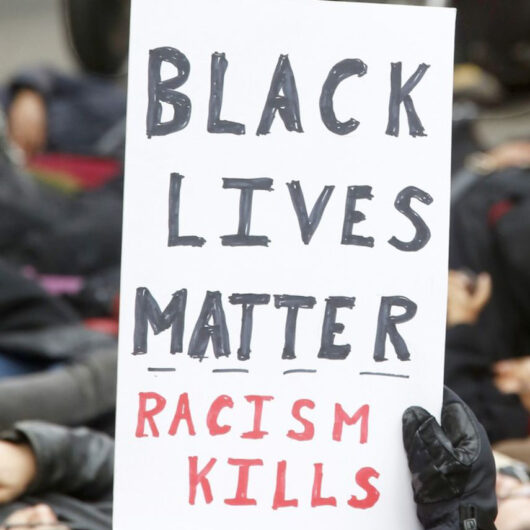 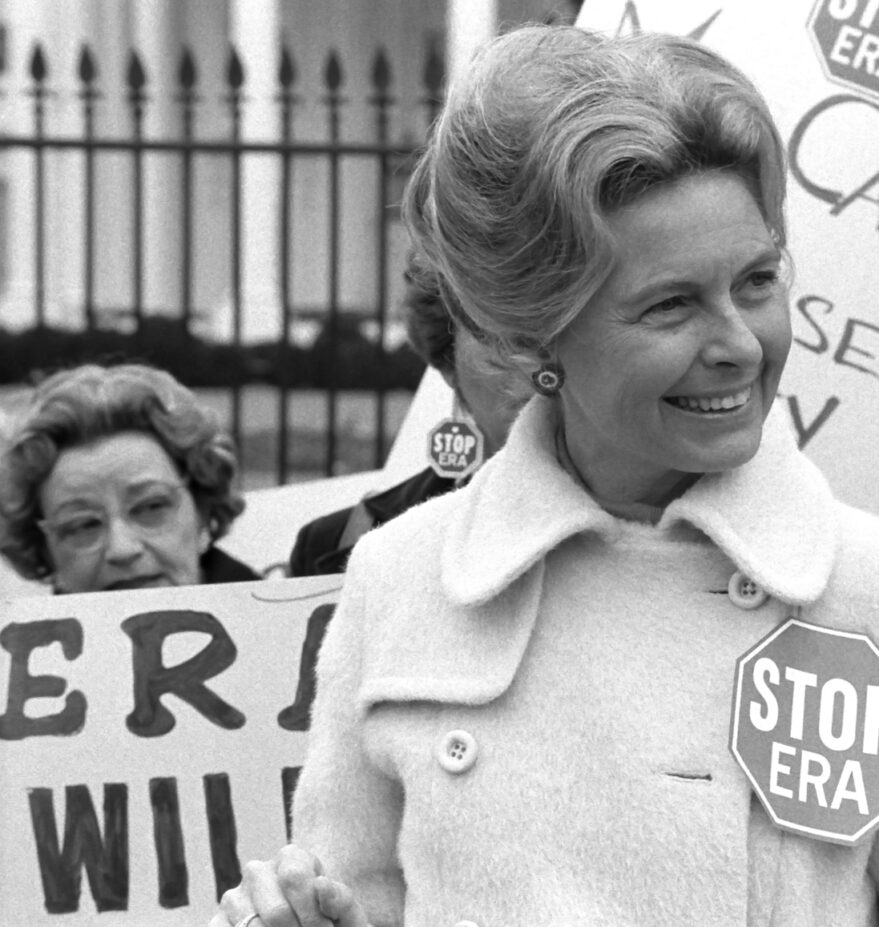 In designing, “American Conservatism from Taft to Trump,” Professor Brian Rosenwald structured his SNF Paideia designated course hoping to break down common stereotypes about conservatives and the Republican party and encourage his students to instead engage in a deep inquiry into the history of the political movement.

Other Courses of Interest

In addition to Paideia-designated courses, Penn offers numerous other courses that focus on wellness, service, citizenship, and dialogue. These include but are not limited to the following.

Business in the Global Political Environment

We are eager to hear from faculty about classes they would like offered under the SNF Paideia Program.