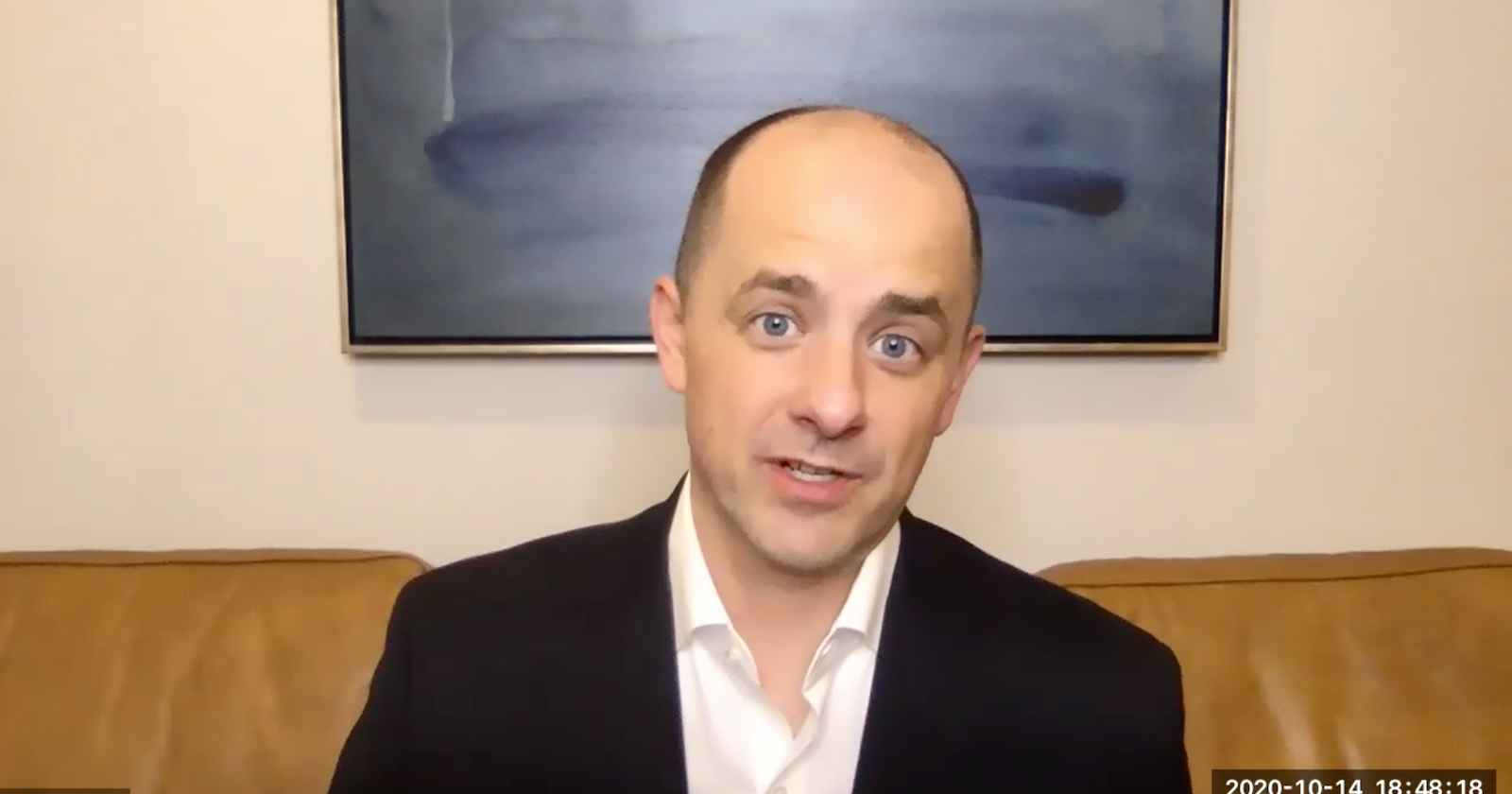 In an event on the 14th of October, students had the opportunity to hear from Evan McMullin about the state of civility and public service in the current era. A Wharton graduate of 2011, McMullin has worked in investment banking, served in the CIA, ran for President in 2016, and founded Stand Up Republic in order to work towards government reform.

The event officially began with a round of riveting questions presented by student moderator Alfrick Arun. One of the questions that was asked was whether public discourse has moved beyond civility in this current era of President Donald Trump. McMullin responded with a stark reminder of how elements of the left and the right have become much more polarized. He further elaborated saying that while people seemingly dismiss civility in politics as idealistic, when we treat each other with said civility and decency we uphold the core value which states that everyone was created equal. McMullin urgently emphasized the need to engage in civility as well as the need to demand civility of our leaders.

Arun proceeded to ask McMullin about Stand Up Republic. McMullin responded saying the organization was founded upon an urgency to continue to fight for democracy across party lines. In line with this, the organization has hosted many events, including a counter-convention during the RNC, called the Convention on Founding Principles. He highlighted the difficulties that one faces in such ventures as there are often stakeholders and donors who want to exert influence over the voice of the organization.

When asked about how people can continue to ensure freedom of the press within the U.S., McMullin answered by highlighting the importance of electing leaders that understand the importance of press in a democracy and expressed concern over the biases that both elected leaders and the press have displayed. Throughout the discussion, McMullin also encouraged attendees to use their own spheres of influence to vote and to convince others to vote as the “real influencers in our country are us.”

With moderator questions coming to an end, the event then turned to questions that were submitted by attendees beforehand. One of the submissions asked for advice on how to become professionally involved with the public service sector. McMullin stressed the importance of mentorship. He acknowledged that while remote experiences make this more difficult, those who are interested, should make a special effort to be mentored by those they work for or work with and should still go somewhere they think they can make a difference. He reminded the audience that while service can be difficult, one must be willing to do the hard things.

The event concluded with a round of questions from the audience. Many students were curious about McMullin’s experiences with the CIA and how one might begin to prepare for a possible career in this field to which McMullin answered with accounts of his own experiences in these fields.

Video of Conversation with Evan McMullin