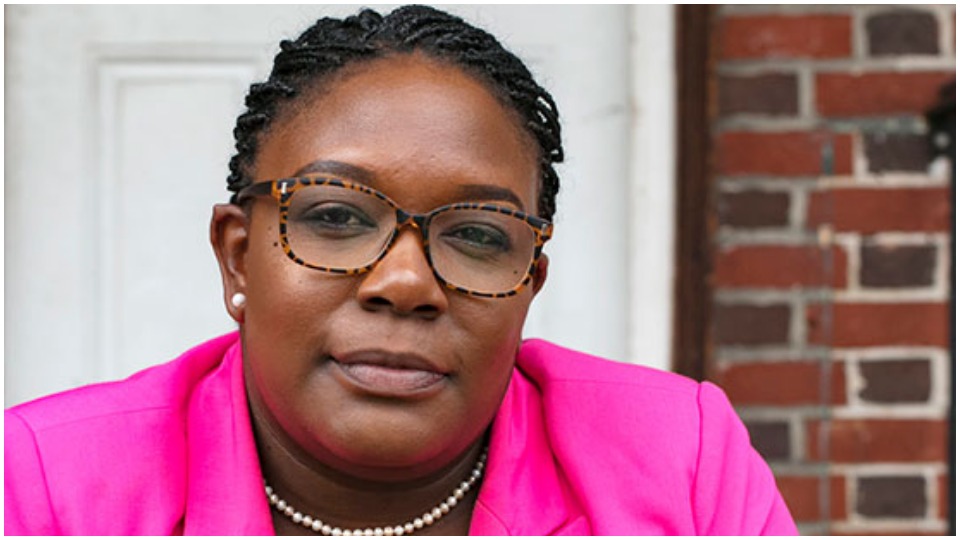 A Model for Civic Engagement: A Conversation with Councilmember Kendra Brooks and Penn Nursing Students

Kendra Brooks is an American politician and activist. She won a citywide at-large election in the Philadelphia City Council as a member of the Working Families Party (WFP) on November 5, 2019. The Council has seven at-large seats that go to the highest overall vote-getters, two seats are reserved for a minority party. Brooks’s election is the first time a representative of a minor party won a seat on the council since the creation of the modern version of City Council in 1919.

Councilmember Brooks will give a presentation and lead a conversation on civic engagement. Registration is required.

This event is co-sponsored by Penn Nursing and SNF Paideia Program.