PIT@Penn, a new student group dedicated to facilitating discourse between engineers, scientists, technologists, and policy leaders.
This inaugural career speaker panel will feature four panelists who will speak about their careers in public interest technology:

The speakers will be introduced by Christopher Yoo, Penn’s PIT-UN representative and the John H. Chestnut Professor of Law, Communication, and Computer & Information Science.
Submit Q&A questions here.
Zoom link will be posted on Facebook Event. 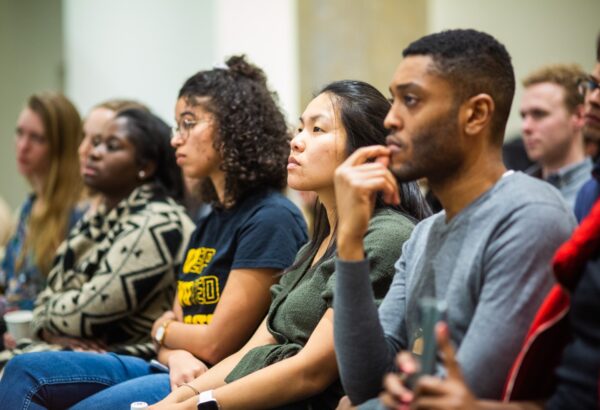 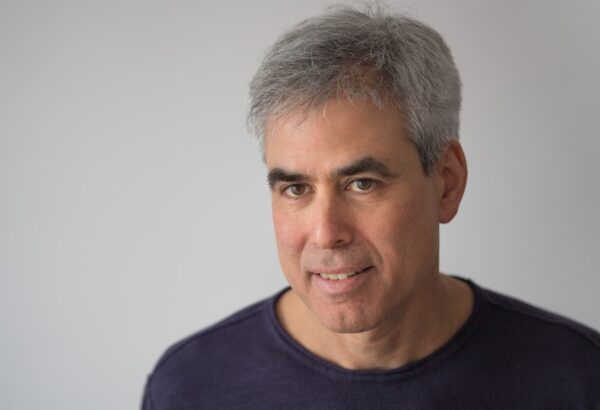 The Power of the Open Mind: How Viewpoint Diversity Makes You Smarter and Stronger

Join us for an online conversation with social psychologist, Dr. Jonathan Haidt. Dr. Jonathan Haidt of New York University is author of The Righteous Mind: Why Good People are Divided by Politics and Religion and The Coddling of the American Mind: How Good Intentions and Bad Ideas Are Setting Up a Generation for Failure. He is the co-founder of Heterodox Academy and OpenMind.Learn More

Race, Class and Privilege: How Latino Jews Navigate Life in the United States

Using a comparative perspective to understand the lived experiences of Latino Jews in the United States, this talk explains how this group of immigrants attain upward mobility by successfully navigating racial and class structures.Learn More