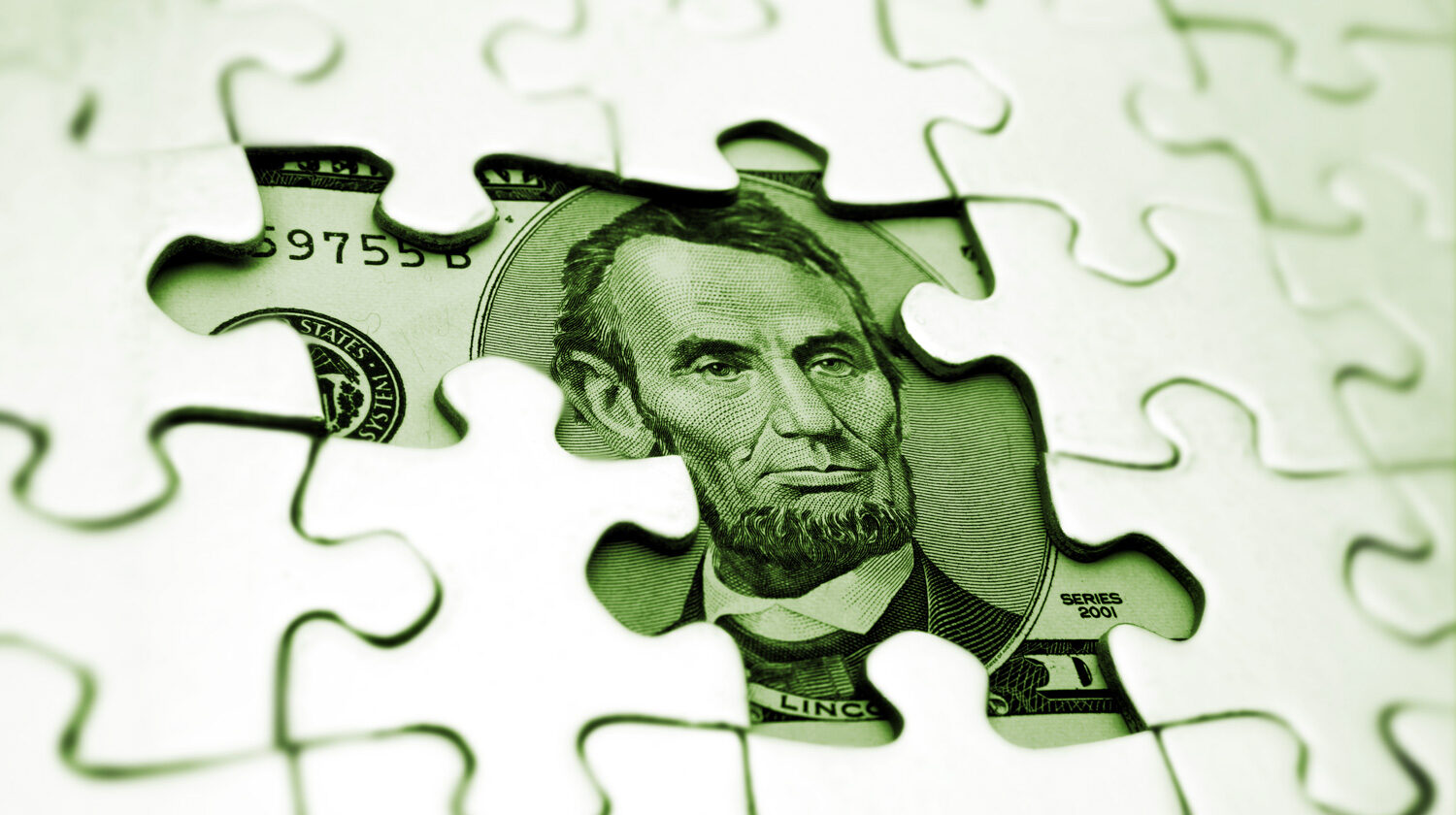 Carlos Curbelo is a media and public relations veteran, whose company worked for a wide array of local and international companies as well as political campaigns and policy initiatives for over a decade before he entered politics. In 2009, Carlos took leave from the firm to become State Director for U.S. Senator George LeMieux and an advisor on Latin-American policy. He served in this role until late 2010, when he was elected to the Miami-Dade County School Board, overseeing the fourth largest school district in the country.

In 2014, Carlos was elected to represent his community in the U.S. House of Representatives. He served on the Transportation and Infrastructure Committee, the Education and Workforce Committee, the Small Business Committee, and the powerful Committee on Ways and Means where he co-authored the Tax Cut and Jobs Act of 2017. While in Congress Curbelo also led on climate policy, immigration reform, and gun safety. He co-founded and co-chaired the bipartisan Climate Solutions Caucus, served in a leadership role in the Problem Solvers Caucus, and led the Brazil Caucus to strengthen the bilateral relationship with Latin-America’s leading economy.

In 2017, Curbelo was honored by the John F. Kennedy Library Foundation with the New Frontier Award for his work promoting bipartisan cooperation on environmental policy. Curbelo proposed ambitious climate change legislation that would invest nearly a trillion dollars in American infrastructure while reducing greenhouse gas emissions by pricing carbon, as well as championing comprehensive immigration reform. He was ranked the fourth most bipartisan Member of the House where he represented South Florida until returning to the private sector in 2019.