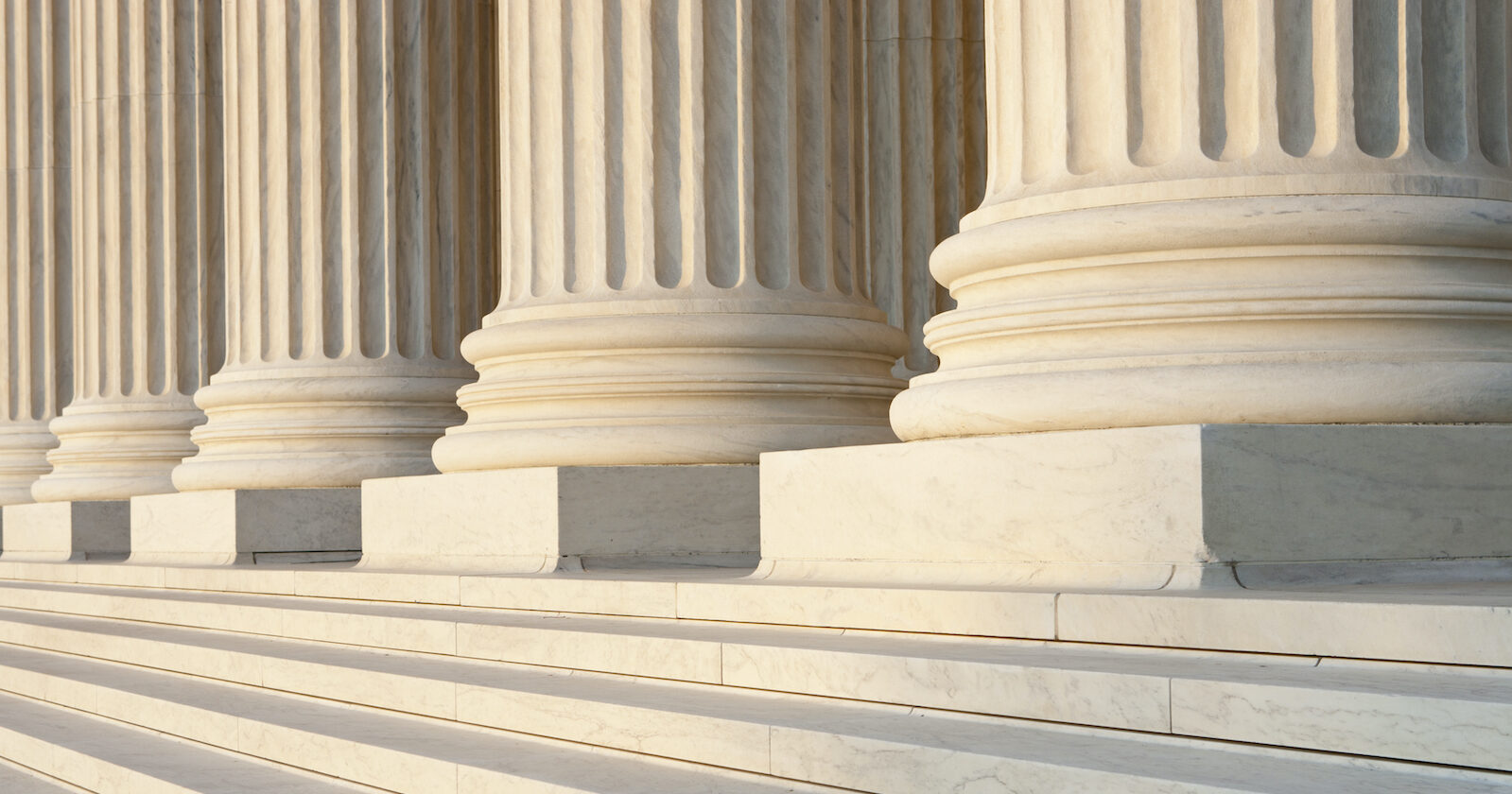 Amanda Carpenter is a CNN Political Commentator, columnist for The Bulwark, and author of Gaslighting America. Before that, she served senior roles for Senators Jim DeMint and Ted Cruz.