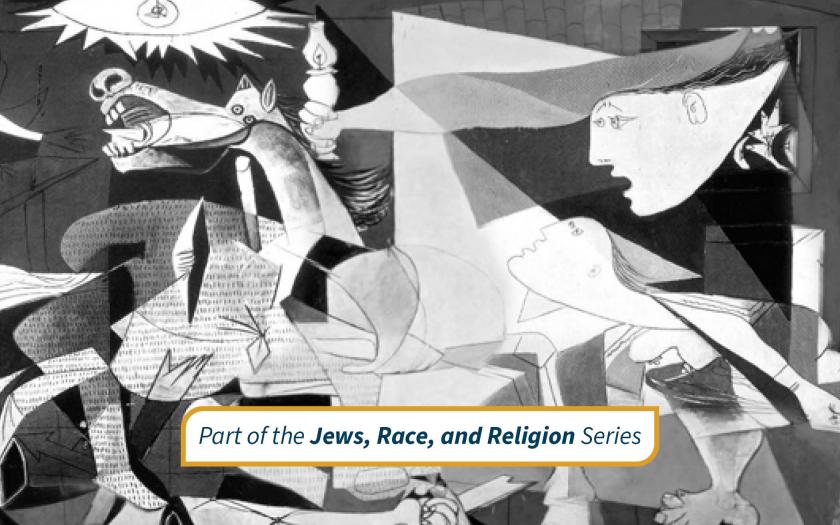 This presentation will explain the racialization of religion as a central and persisting phenomenon in the making of the West that has targeted Islam, Judaism, and so-called animism. 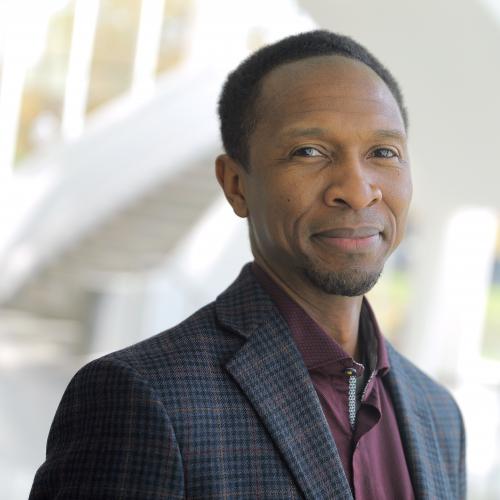 Sylvester A. Johnson is Assistant Vice Provost for the Humanities and Executive Director of the “Tech for Humanity” initiative at Virginia Tech, and the founding director of Virginia Tech’s Center for Humanities. Dr. Johnson’s research has examined religion, race, and empire in the Atlantic world; religion and sexuality; national security practices; and the impact of intelligent machines and human enhancement on human identity and race governance. In addition to co-facilitating a national working group on religion and US empire, Johnson led an Artificial Intelligence project that developed a successful proof-of-concept machine learning application to ingest and analyze a humanities text. He is the author of The Myth of Ham in Nineteenth-Century American Christianity, a study of race and religious hatred that won the American Academy of Religion’s Best First Book award; and African American Religions, 1500-2000. He also co-edited The FBI and Religion: Faith and National Security Before and After 9/11 and is a founding co-editor of the Journal of Africana Religions.