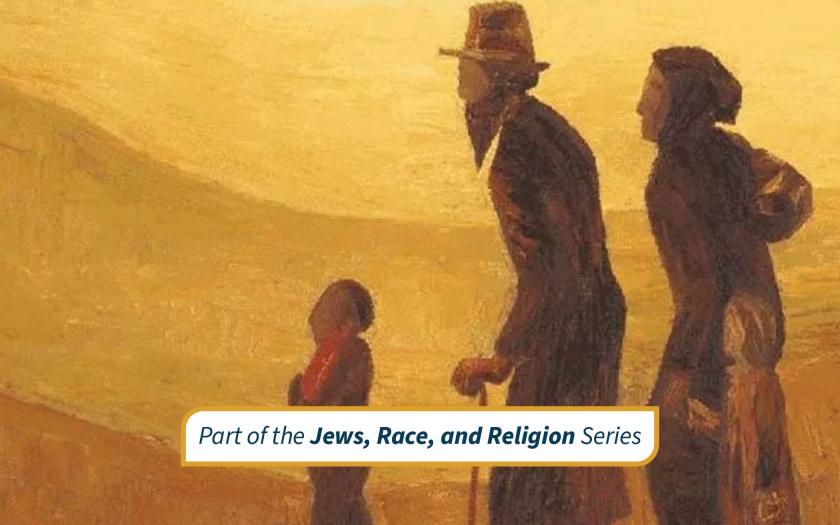 Mizrahi Jews in Israel, like other minorities of color, have suffered from institutionalized racism. Reversing the gaze from an Ashkenazi-centered Zionist narrative that others them, this talk offers a counter-story of modern Israel told from the perspective of Mizrahi Jews and focused on the socio-legal oppression that affects many aspects of their lives from housing to education, the media, health, etc. Dr. Harbon will draw parallels to other transnational groups including Aboriginal, Arab, and Black diasporas. She will discuss the vast influence of Black American history, literature, critique, and civil rights activism on the evolution of Mizrahi resistance and pride, promoting a sense of belonging to what she calls a “diaspora within.” 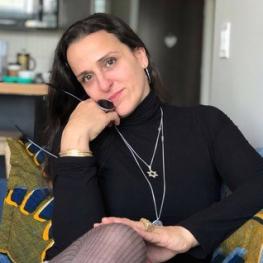 Dr. Claris Harbon is an Arab Jew/Mizrahi feminist and a human and socioeconomic rights lawyer and scholar, originally from Israel. The socio-legal status of Mizrahis in modern Israel has been at the center of her work both academically and practically, with special focus on the discriminatory impact of Israeli land law and public housing policy. Her forthcoming book on Mizrahi women squatters is one of the first interventions in the study of Israeli law that redefines legal categories from a Mizrahi vantage point, showing the interrelationship between law and the construction of Mizrahi, particularly women’s, inferiority.

An activist pioneer within the Israeli legal professoriate, she has long been committed to community organizing and experiential education. She founded several anti-racist feminist NGOs and developed an innovative model for working with racialized minorities of the global South, including mostly female Palestinians, Mizrahis, Ethiopians, undocumented immigrants, and children. She is also a published poet with a children’s book coming out soon. 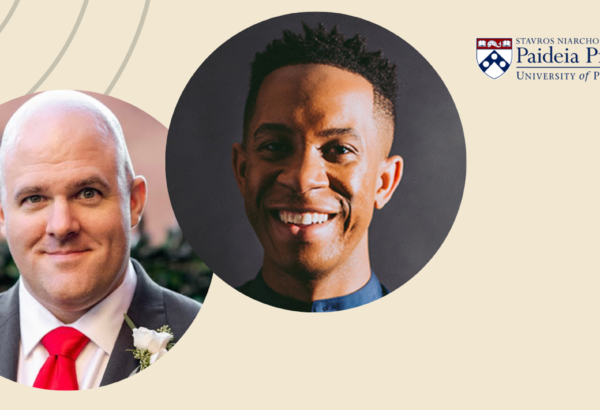 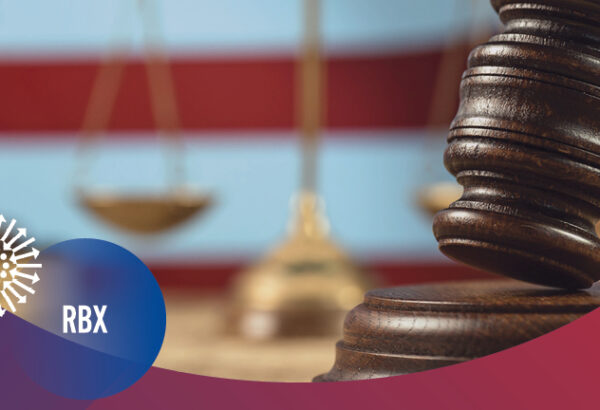