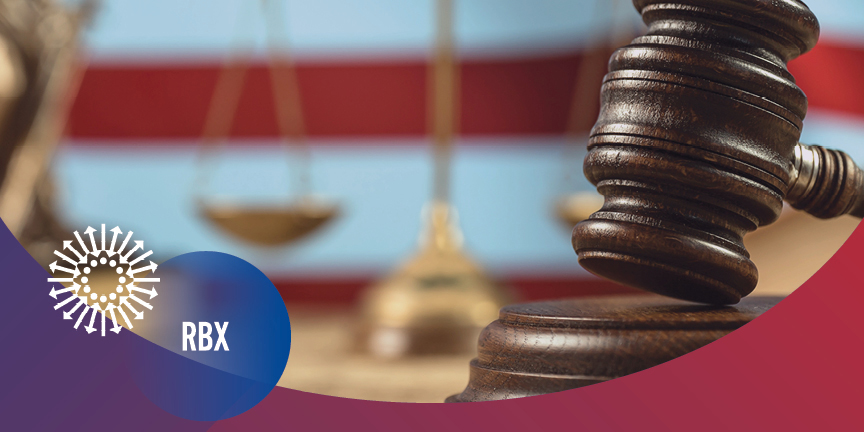 After a blockbuster term — one that prompted protests, and outrage on one side, and joy and cheering on the other, where do things stand with the Supreme Court? Where does a deeply conservative Court go from here, and has it risked being restrained by the political branches? What’s the future of the law and the Constitution in critical areas — from those laws governing voting and democracy to abortion rights to the power of the government to address societal problems? An eminent panel of Constitutional and Supreme Court scholars will look back at what the Court has done and bring diverse perspectives and backgrounds to bear on these questions and more.

Akhil Reed Amar is Sterling Professor of Law and Political Science at Yale University, where he teaches constitutional law in both Yale College and Yale Law School. His work has won awards from both the American Bar Association and the Federalist Society, and he has been cited by Supreme Court justices across the spectrum in more than 45 cases.

Amanda L. Hollis-Brusky, Professor of Politics, Pomona College, is the Chair of the Politics Department where she teaches courses on American politics, constitutional law, and legal institutions. She is the author of two books on the Supreme Court and the conservative legal movement. Her first book Ideas with Consequences: The Federalist Society and the Conservative Counterrevolution (Oxford 2015; 2019) won the American Political Science Association’s C. Herman Pritchett Award for the best book published on Law and Courts by a Political Scientist. Hollis-Brusky’s recently-released second book, Separate but Faithful: The Christian Right’s Radical Struggle to Transform Law and Legal Culture examines the rise and efficacy of the legal arm of the Christian Right. A go-to expert on Supreme Court politics, Professor Hollis-Brusky has written and spoken about the Supreme Court and the conservative legal movement in various media outlets, including NPR’s All Things Considered, BBC World News, the New Yorker, the Los Angeles Times, The San Francisco Chronicle, The Washington Post, New York Magazine, Newsweek, and many others. Hollis-Brusky has also provided expert testimony to the House Judiciary Committee and President Biden’s Supreme Court commission. Since 2020 she has served as an editor at The Washington Post’s The Monkey Cage blog, the premier outlet for public facing political science.

Kate Shaw is a Professor of Law at Cardozo Law School and the Co-Director of the Floersheimer Center for Constitutional Democracy. Before joining Cardozo, Professor Shaw worked in the White House Counsel’s Office as a Special Assistant to the President and Associate Counsel to the President. She clerked for Justice John Paul Stevens of the U.S. Supreme Court and Judge Richard A. Posner of the U.S. Court of Appeals for the Seventh Circuit.

Rogers M. Smith centers his research on constitutional law, American political thought, and modern legal and political theory, with special interests in questions of citizenship, race, ethnicity and gender. He was elected as an American Academy of Arts and Sciences Fellow in 2004, a Fellow of the American Academy of Political and Social Science in 2011, and a Member of the American Philosophical Society in 2016. Professor Smith served as Penn’s Associate Dean of Social Sciences from 2014 to 2018 and as President of the American Political Science Association in 2018-2019. He was the founding director of the Andrea Mitchell Center for the Study of Democracy and the co-founder of the Teachers Institute of Philadelphia.

Keith E. Whittington is is William Nelson Cromwell Professor of Politics in the Department of Politics at Princeton University. He has published widely on American constitutional theory, American political and constitutional history, the law and politics of impeachment, judicial politics, the presidency, and free speech. Recent relevant publications include: “Impeachment in a System of Checks and Balances, (2022), “The Supreme Court as a Symbol in the Culture War,” (2022), “The Role of Norms in Our Constitutional Order,” (2021) and “Constitutional Crisis, Real and Imagined,” (in preparation).