The marginalized community studies project identified several topic areas where Penn students would benefit from having a deep, critical, facilitated conversation. Inspired by the racism and anti-racism preceptorial hosted by Dr. Michael Delli Carpini and the SNF Paideia Program, Justin and Favor organized an online preceptorial about gender. They wanted to have a space for students to talk about complex and often difficult topics, Justin shared. They went on to reflect that these experiences are unique and don’t often happen in the classroom. “A lot of students won’t have an opportunity to critically think about and engage in that kind of dialogue once they leave Penn. So, we wanted to offer this kind of opportunity through the gender preceptorial in the same way that it was offered through the anti-racism preceptorial.” 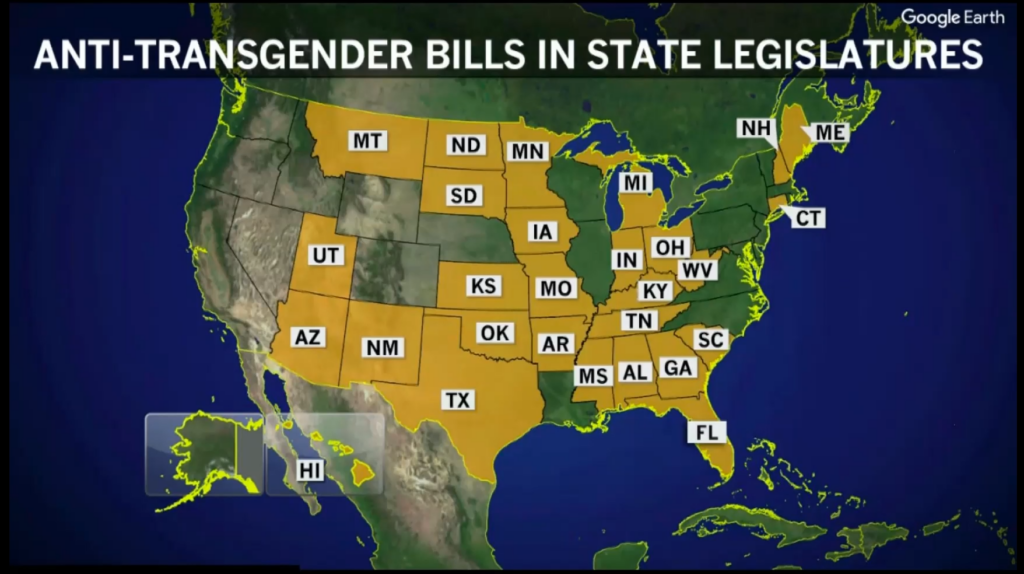 After the success of this first venture, Justin and Favor envision an organizing committee within SCUE that would pick a different topic to cover each year. Then, working with relevant student groups, faculty, and administrators who are equipped to address the subject matter through a critical, academic, and personal lens, the committee would pull together an event open to anyone in the Penn community. Favor clarified, “the committee can choose to return to a subject. Just because the topic is done once, does not mean it shouldn’t be gone back to. For example, there are decisions being made currently around trans-specific legislation. Gender is always going to be relevant to talk about.”

The other component of the project is the integration of these ideas within the curriculum. Broadly speaking, one of their goals is to change the general education requirements so that students must learn about marginalized communities and their experiences in the US through the relevant requirements – for example, the Society and Cultural Diversity in the US requirements in the College. This would require students to take classes that prompt them to develop a critical understanding of different communities that they might not be a part of but will encounter whether in their personal or professional lives. An important part in these students’ theory of change is giving people the tools to critically analyze systems, institutions, and experiences, such that developing an understanding of marginalization from one perspective (for example, race or gender) will allow one the capacity to understand how other perspectives interact as well.

Marginalized communities aren’t like Pokémon cards that you collect. We need to be aware of intersectionality. With trying to develop a critical lens, we need to keep in mind the crossover such as the racialization of gender. But, for people who haven’t had to think about these ideas before or they haven’t had the instruction or guidance to think critically, often you must start with the topics separately. ~Favor

Justin and Favor aspire to have a student body that is more open minded, appreciative, empathetic towards different experiences, and able to think critically about power structures that impact marginalized people.

Personal Application and Commitment to Action

It is important for people to see members of SCUE working to foster conversations around marginalization at Penn. However, this isn’t a free pass to be complacent. Rather, Justin and Favor hope people will be inspired by the work the students are doing and commit to becoming more aware through their own efforts to gain greater understanding and engage in conversation. “I think it’s important for people to not only get this educational experience through the university but also for them to be curious and be willing to investigate it themselves, and to read up and watch YouTube videos and listen to podcasts, trying to develop these understandings both in the classroom and outside,” Justin said. “I want people who hear about this project to be inspired to do that.” The topic for next year’s preceptorial has not been announced but keep an eye out for the announcement from SCUE as well as their partnering organizations including the SNF Paideia Program. Until then, there are many resources available online including the video recording of the Understanding Gender preceptorial and the entire series of conversations on racism and anti-racism. 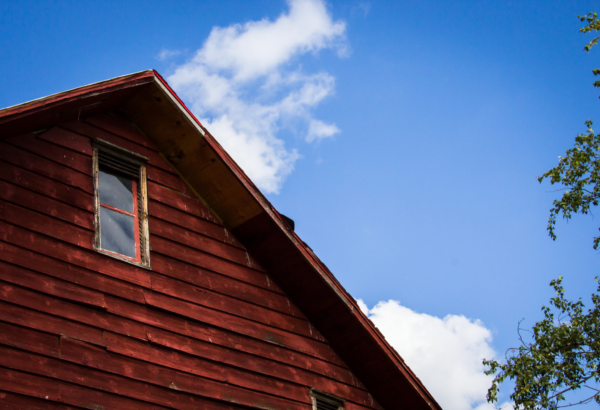 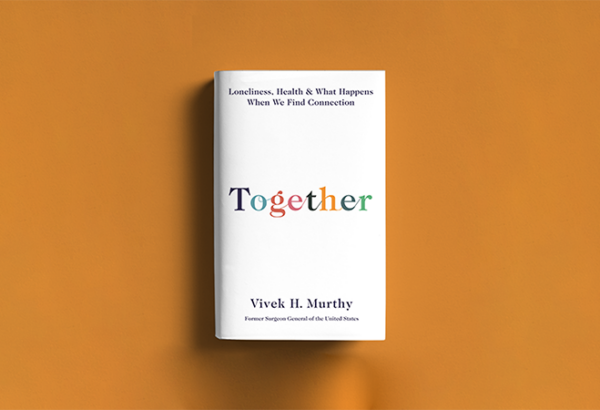