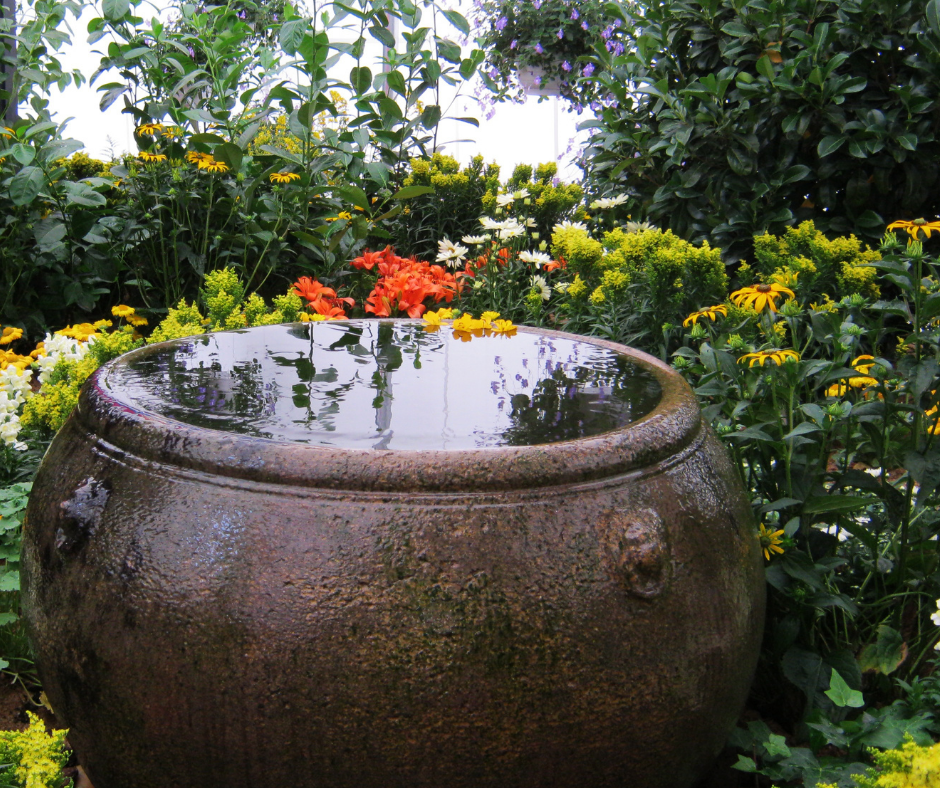 Euripides (480-406 BC) was a Greek poet and writer of tragic plays who as a contemporary of Socrates was well acquainted with the persuasive power of rhetoric. During his lifetime, Greek civilization was making great strides in philosophy, politics and the arts and speech in its many forms was integral to developing these fields of thought. Often great thinkers publicly shared their ideas in the Agora of Athens. Yet even in this context where public exposition was the norm, Euripides’ plays frequently explored the inner lives of his characters.

The quotation above reflects Euripides’ concern for the development of this inner life. Why silence? There are many reasons. Silence allows for a full inner response before a more public one. Silence can allow for some of the many whirling, swirling ideas within to settle; for many counter points to be considered; for consideration of how words could be best chosen to best be heard by the interlocutor; for a sense of peace to replace other feelings that may have been evoked by words heard or read. Silence also allows for better listening to others; both listening for words expressed as well as emotions, facial expressions and things left unsaid.

Silence During a Pandemic

Yet how do we do this while working and studying remotely? Does Euripides’ idea of wisdom work over video and conference calls where timing of responses matters in interesting ways? Silence can feel awkward, especially over video calls.

Strengthening inner skills of silence (or even just slowing one’s response) can produce better, more thoughtful interactions with others. Euripides’ wrote tragedy, so the many dimensions of this moment that feel so hard, were not outside of his emotional range (though the specifics may have mystified him). Silence allows much to be held, to be reflected upon, to be processed and grieved and contemplated before the action of words.