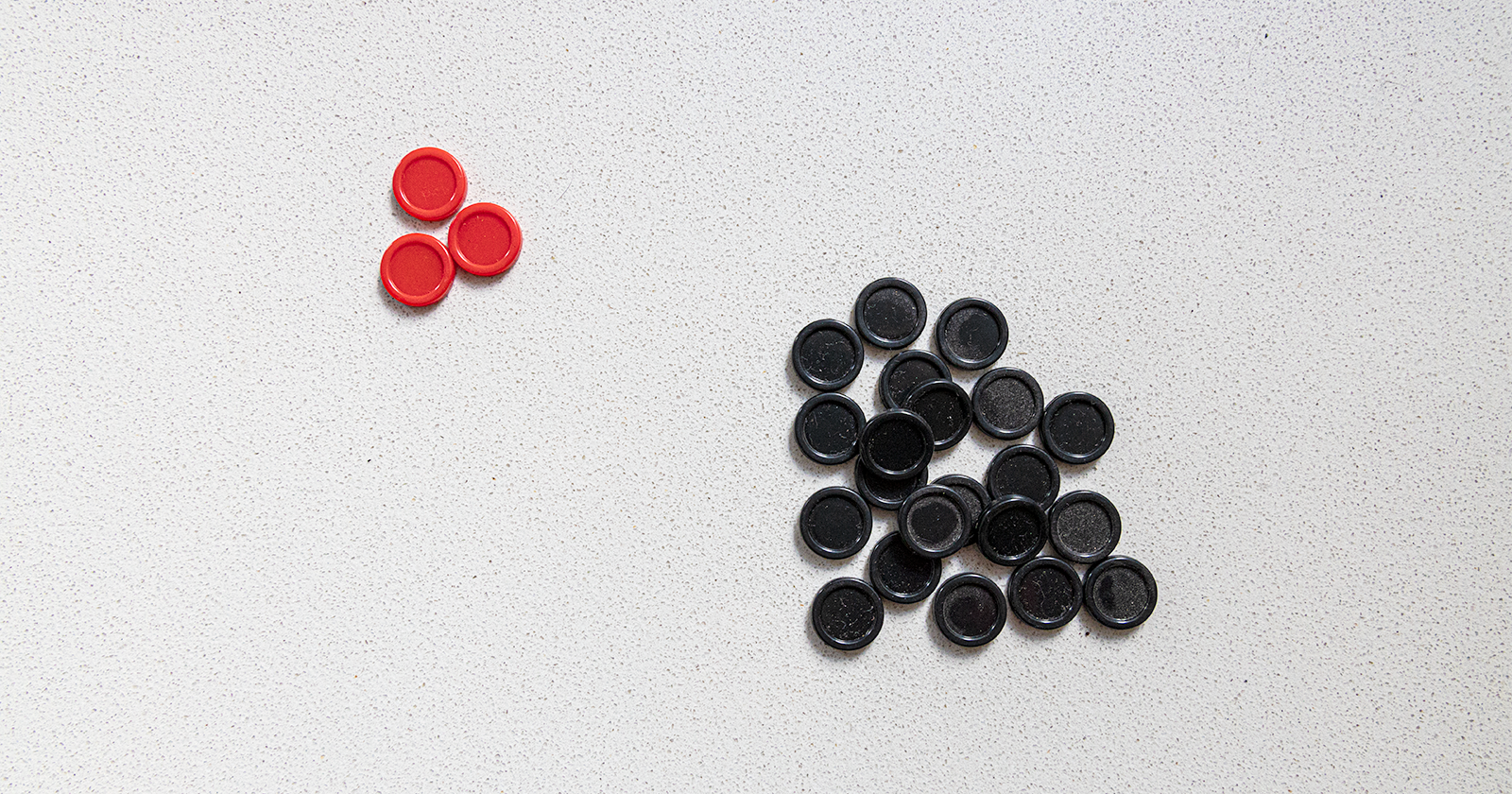 I suppose we’re bound to see things this way. But we can view our opponents’ arguments as weaker than our own without dismissing them as altogether worthless. One sad aspect of our poisonously polarized politics is that we are far too quick to form this dismissive belief.

Politics is a complex business, and usually the arguments we regard as weaker nonetheless have significant force. In particular, they often draw attention to the distinctive drawbacks of the position we support: the dimensions on which it is less than ideal. Political problems do not have perfect solutions.

Our democracy would be improved if we were more willing and able to acknowledge the force of the weaker argument, the merits of the view we reject. Deliberation would be more respectful, decisions would be more creative, and defeats would be less bitter.

It may require more than 280 characters, but we must find and make space in our deliberation for messages that express respect for our fellow citizens, especially when we think that they are profoundly wrong (and vice versa). When you tell people that their arguments are evil and idiotic, they will infer that you also believe them to be evil idiots. And don’t be surprised if they return the favor.

But acknowledging the force of the weaker argument is not just about respecting your opponents. It’s also the key to creative decision-making. Once you see that your position, although superior to your opponents’, sacrifices some important goods, it may be possible to find a third option that mitigates the sacrifice without giving up the virtues of your initial position. This is not compromise. It’s finding a previously unseen path that is superior to your original one not only from your opponents’ point of view but also from your own.

Of course, in a democracy, no one individual or group gets to make all the decisions. So it’s worth noting that attention to the force of the weaker argument also pays dividends when your side is defeated and has to live with a decision that is guided by that argument. You can keep fighting to change the decision, but unless and until you succeed, life will feel less bleak if you can see the decision’s partially redeeming merits. You didn’t want to see an action flick. Perhaps you didn’t even want to go to the movies. But if you’re strapped into the theater seat for the next couple of hours, you should at least try to appreciate the special effects.

How can we learn to see the force of the weaker argument? Needless to say, we must listen properly to our fellow citizens who are making those arguments. But there’s nothing better than actually making the arguments yourself. Role play, of the type used in formal high-school and college-level debates whose participants are assigned sides irrespective of their personal convictions, is an important element in civic education. It helps us to discover and feel the force of arguments that we may nonetheless continue to believe are insufficient.

But formal debates are only a pedagogical tool, not a model for everyday citizenship. In a formal debate, participants act like the lawyers in a trial: they tell only their own side of the story, and they never give an inch. It is not their job to acknowledge the force of the other side’s arguments. Sadly, too many of us engage in democratic politics as if we’re trial lawyers who happen to have been retained by the side we favor. We forsake nuanced judgment for one-sided advocacy.

A better model for citizenship is the juror, because citizens have the power of decision. As democratic citizens, we should deliberate as if we are in the jury room with our peers, rather than lawyers performing in the theatre of open court. But, as citizens, we also have a power beyond the jurors’: to conceive and pursue creative alternatives to the options we have been given. And our lives will be governed by the decisions that are made, whether we supported them or not.

We will always see our opponents’ arguments as inferior. But often we can and should acknowledge their validity, build upon their insights, and even find some comfort in their partial wisdom.