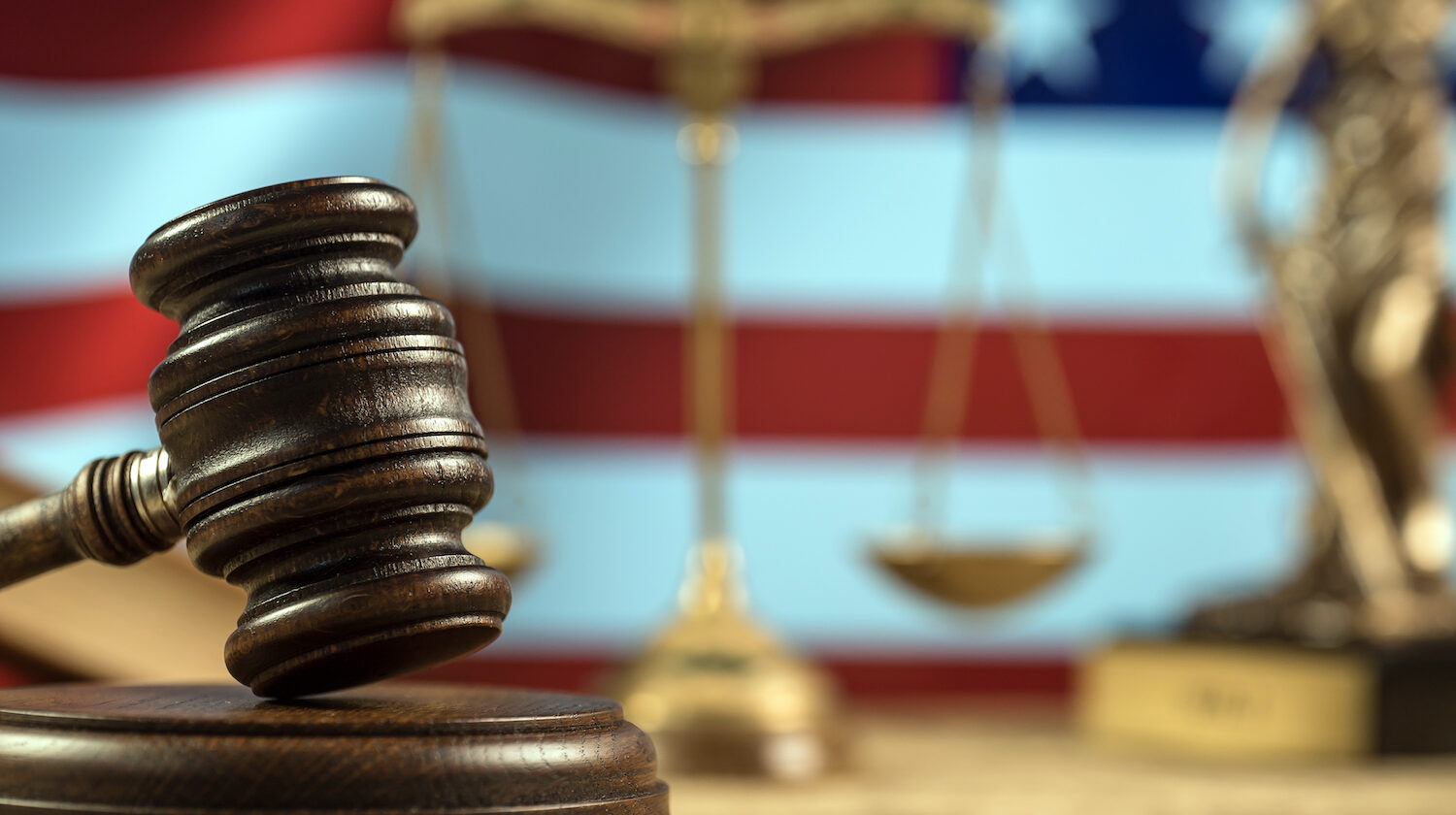 When it comes to explaining the most important events in law and politics, Isgur’s experience on three presidential campaigns and all three branches of the federal government brings a unique perspective on the news of the day and an unparalleled knowledge of how decisions in Washington really get made. Isgur most recently served in the Department of Justice as the Director of the Office of Public Affairs and Senior Counsel to the Deputy Attorney General during the Russia investigation. She was backstage for more than a half dozen presidential debates as the Deputy Campaign Manager for Carly Fiorina’s presidential campaign. She is a graduate of Harvard Law School and Northwestern University and clerked for Judge Edith H. Jones of the United States Court of Appeals for the Fifth Circuit. Isgur is a staff writer and host of the legal podcast Advisory Opinions for The Dispatch.