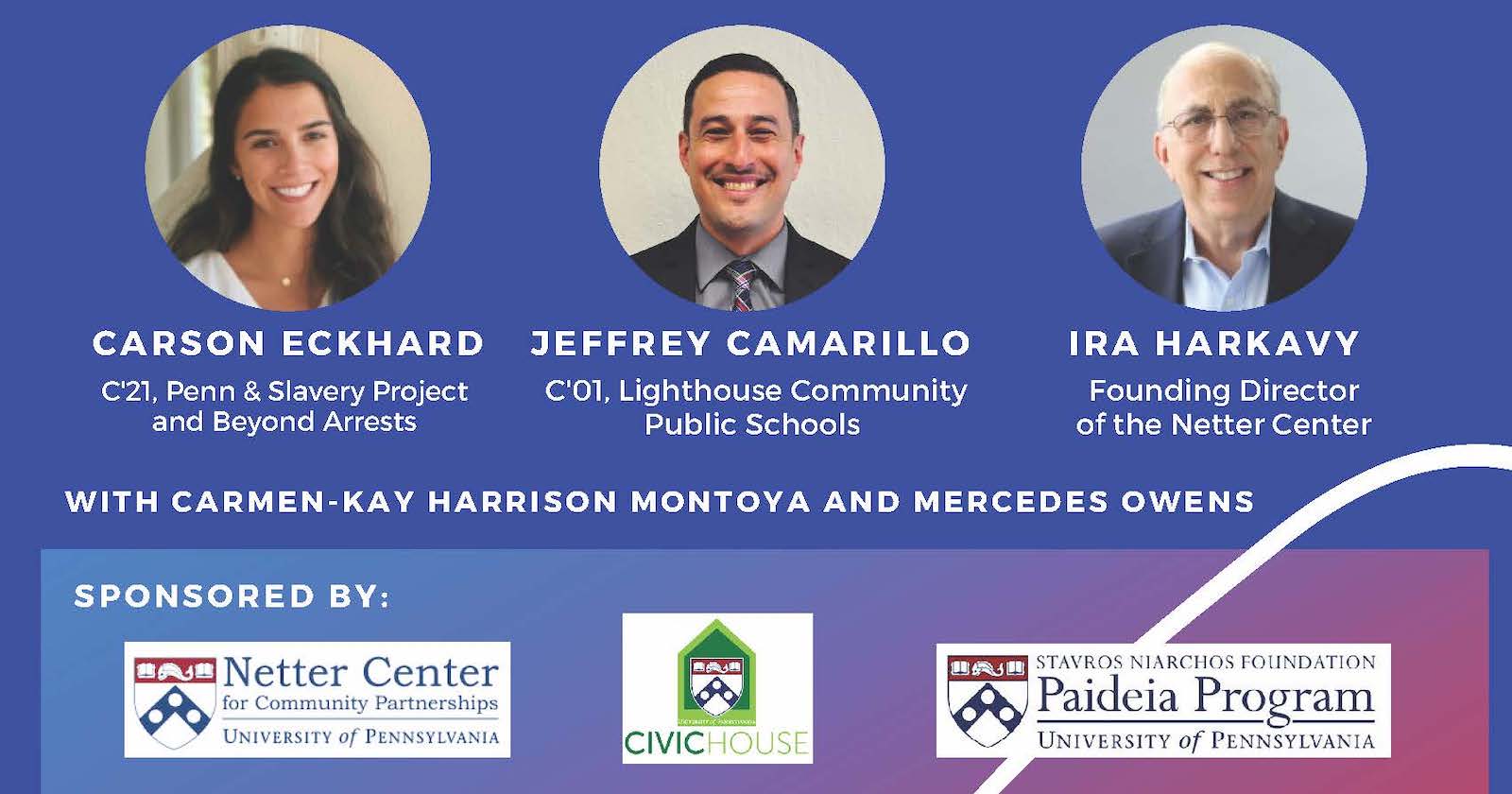 Reflections: The Year of Civic Engagement

A reflection on identities and intentions in civic engagement, Penn’s community initiatives, and performative activism.

The Undergraduate Assembly has partnered with Civic House, the Netter Center, and the SNF Paideia Program to facilitate a panel of undergraduate, graduate, and faculty members prominent in community service and activism to reflect on Penn’s Year of Civic Engagement. Here, we aim to provide an honest reflection of Penn’s efforts, the activist and philanthropic efforts of the student body, and the identities and intentions that interplay with civic engagement. Shedding light on our achievements and needed improvements, we aim to conclude the semester with a greater understanding of our needed progress as community leaders and servers.