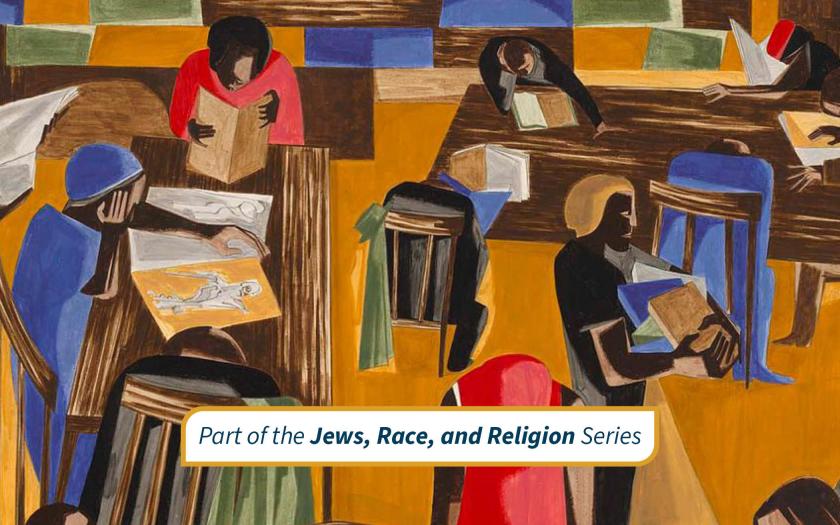 The politics of American identity are rooted in memory. What do Alex Haley’s Roots and the Jewish scriptural tradition teach us about the constitution of race in the USA? 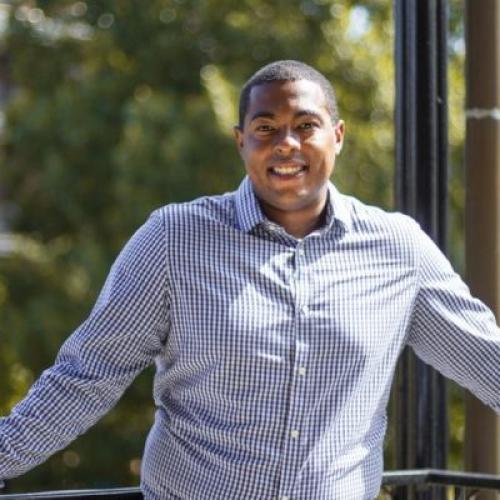 Richard Newton is Assistant Professor of Religious Studies at the University of Alabama. His research interests include the anthropology of scriptures, the New Testament in Western imagination, African American intellectual history, identity politics, and pedagogy in Higher Education. His insights have been featured on National Public Radio, Penn Live, and other outlets. In addition to articles in top-flight academic journals and online popular essays, Newton is the author of Identifying Roots: Alex Haley and the Anthropology of Scriptures and the founder of Sowing the Seed: Fruitful Conversations in Religion, Culture, and Teaching.