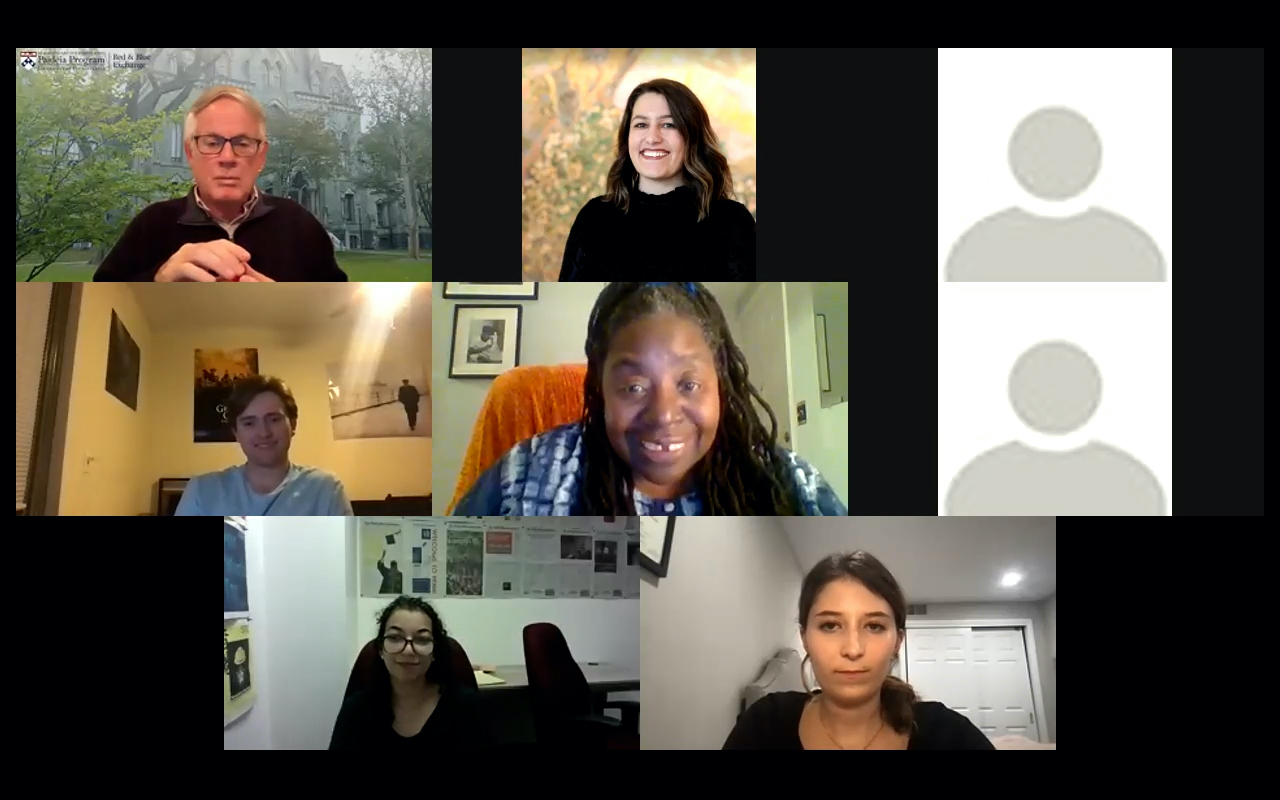 “In a way I’m excited and joyful about it, because I’m too young to have dealt with segregation,” she said. “This is our lunch counter moment.  This is our time to stand up against bigotry, injustice and hatred in relation to these tumultuous times. We may not get beaten up and spat upon, but it is out time to speak up for free speech, pluralism and a just society.”

And Ross made it clear she doesn’t believe all the bigotry and hatred comes from just one side.

She said she’s pained by progressives who “use their status, identity or knowledge to abuse someone else – because they believe in purity, that’s there’s only one way to think or behave, and they are the ones who are perfect.

“The way they walk through the world is looking for a fight, while trying to silence other people.”

The tactics of a movement should align with its supposed values, she said: “We have to recognize the importance of non-violence, because that will put the different tactics of those we oppose in high relief.”

It does little good to gain power or status, then use it in the same damaging ways that those who oppressed you did, Ross advised.

She laid out what she called the “5 C’s continuum” for how people can respond to words or deeds that upset or offend them.

You can, she said, call on someone, call them out, cancel them, call the conservation off or, her favorite move, call them in. All five ways have their proper moments and uses, she said. In her view, though, toxic uses of calling out and cancelling are epidemic, while too few people have the inner calm and courage to use her favorite tactic: calling in people “with respect and love.”

To call in, she explained, is to “invite people into a conversation rather than a fight.”

“You are more likely to have an influence,” she said, “if you are listening carefully, respecting their humanity even as you disagree with them. The person who uttered those words will start walking them back because they did not get the reaction they were counting on.”

Calling out someone, with the intent to shame and humiliate, “can be a paradox, because it’s not likely to get you the results you desire. It’s more likely to lock someone into their position.”

As part of the program, Ross chatted with three students who are taking SNF Paideia’s civil dialogue seminar this semester: Hadriana Lowenkron, Lindsey Perlman and Will Cooke.

She advised them that, whenever you speak out, whether it’s against injustice or hypocritical “performative wokeness,” criticism is inevitable.

“You always have a choice. Guard your integrity, not your reputation,” she told them. “Whatever pain you get from speaking your truth will never be as hard as the pain from realizing that when the moment came, you failed to do so.”

Ross also took questions from the audience for 30 minutes.

Some other memorable quotes:

“Performative wokeness doesn’t bother me as much as it does some other people. If someone, say, puts out a Black Lives Matter flag, even if they do nothing to back it up, at least I know they are not on the other side. It’s not worth putting my energy into criticizing them.”

“We should not be a group-think cult. … That’s not how movements behave. Our diversity of thought is our strength.”

“White supremacy is a particular ideology. Not everyone who is white is a white supremacist.”

“Your trauma is not a prep school. Some of the most damaging things I hear are phrases like: I’m hurt, I’m afraid, that person is toxic, I don’t feel safe. People use these words to shut down their own opportunities for growth.”

“Remember: The other people you’re talking to are as complicated as you are. They are not just the one thing you’re mad about. Also remember: All of us have done something stupid sometime on a cell phone or a laptop or somewhere. Why do we think we get to weaponize someone else’s gotcha moment?”

The Red and Blue Exchange promotes viewpoint diversity and civil dialogue in the Penn community – and beyond. Our next event will be an evening with David French, the founder of the Dispatch and a leading evangelical conservative intellectual, on Zoom, at 7 p.m., Nov. 18.