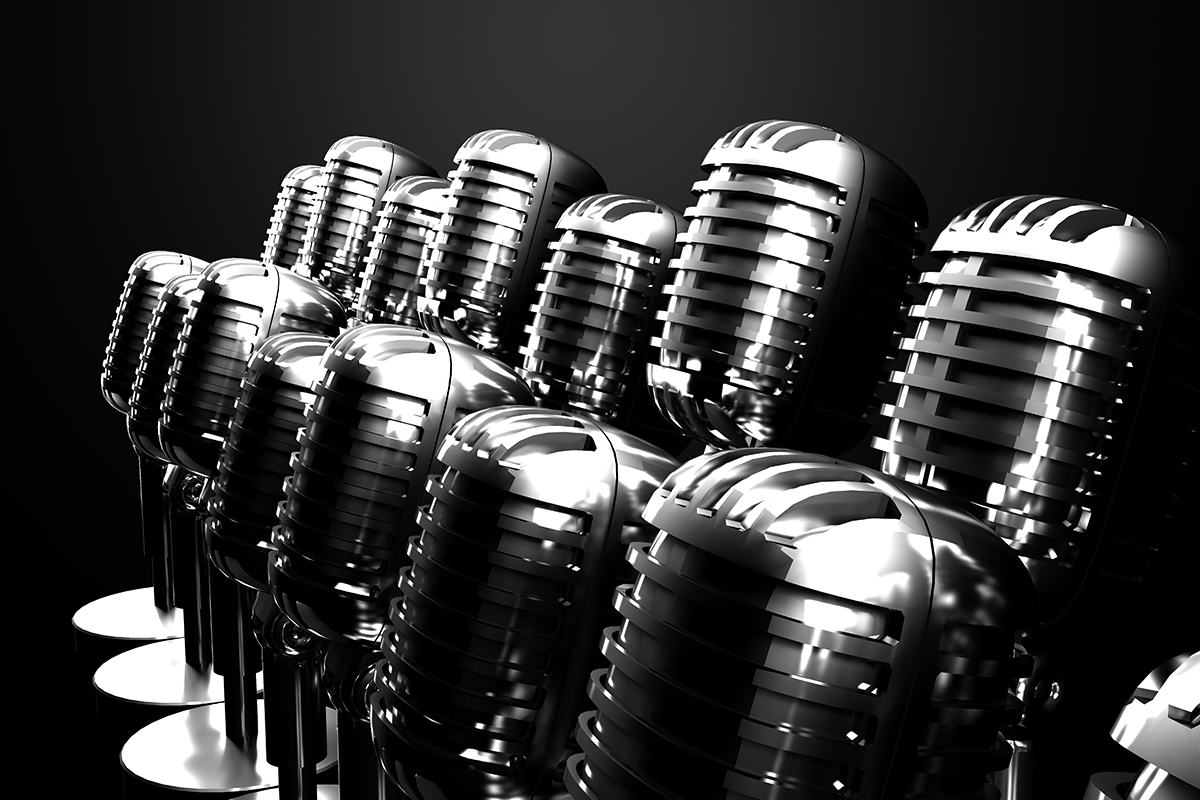 The word guy above was chosen intentionally because, yes, that bloviating blowhard is usually (not always, but almost always) a man.

Ground Rule 2: Everyone participates; no one dominates

What this ground rule urges, basically, is: Don’t be that guy. If you are talking, and you sense people around the table or the Zoom screen are beginning to look at you as though you’re becoming that guy, stop talking. As soon as you can.

Know when to sit back and let others speak up

As difficult as recent years have been in America, one of the trends worth celebrating is the increased awareness in many settings about this: the importance of preventing the usual suspects with the overblown egos from dominating every discussion, sucking all the air out of the room.

More often these days, people grasp the importance of inviting in voices that were previously ignored, excluded, or expected to remain silent (even if present). And, once they finally get at the table, making space for them to contribute their views. Even, wonder of wonders, welcoming them to go first.

How to hold a different conversation

It’s who’s in the room, who gets to go first and how the dialogue is conducted.

A sense of welcome, a spirit of generosity, a willingness to go second, third or last – all of these are in short supply in much of our civic and political life today. If you’re upset with how nasty and wounding these civic or political spheres feel these days, this ground rule is a foundational step toward remedying those ills.

Here’s another important point to grasp: Inviting and making space for previously absent or silent voices is not merely a matter of politeness or “political correctness.” It is in your self-interest and the best interests of the group.

We should make space for the excluded or ignored because their contributions can foster conversations that are richer, more reflective of complicated realities. Their voices can help make the group smarter than it would have been otherwise, while building social capital that makes productive action more possible.

All that said – and deeply meant – here’s one caution: This ground rule does not in any way suggest that the floor should now be reserved exclusively for those voices once excluded or ignores. It does not imply that the only proper role for those who previously led the conversation is to keep their mouths shut throughout.

Yes, no doubt, some people should learn how to be quiet and listen better. But placing muzzles on people rarely helps them listen or learn. Enforced silence is more likely to make them feel defensive and abused, to become combative and disinclined to listen with understanding.

Far better to invite them to take part, on the condition that they consent to sound ground rules for dialogue like this one.

Insisting that the previously excluded enjoy a genuine chance to be heard does not require turning the floor over to them exclusively, with no questions, observations or “build-upon” responses from others allowed.

The goal is to foster a fresh dialogue, not to replace one soliloquy from a narrow viewpoint with a new soliloquy by a different viewpoint.

Dialogue is an ensemble activity, not merely a sequence of arias by different divas.

The art lies in knowing how and when to join in the music, and when to step back while someone else play a fresh new melody.

The goal should never be just to prove how smart or how righteous or how traumatized you are.

It should be to contribute to the whole group becoming smarter, more aware, and more ready to take what it’s learned effectively into the world.