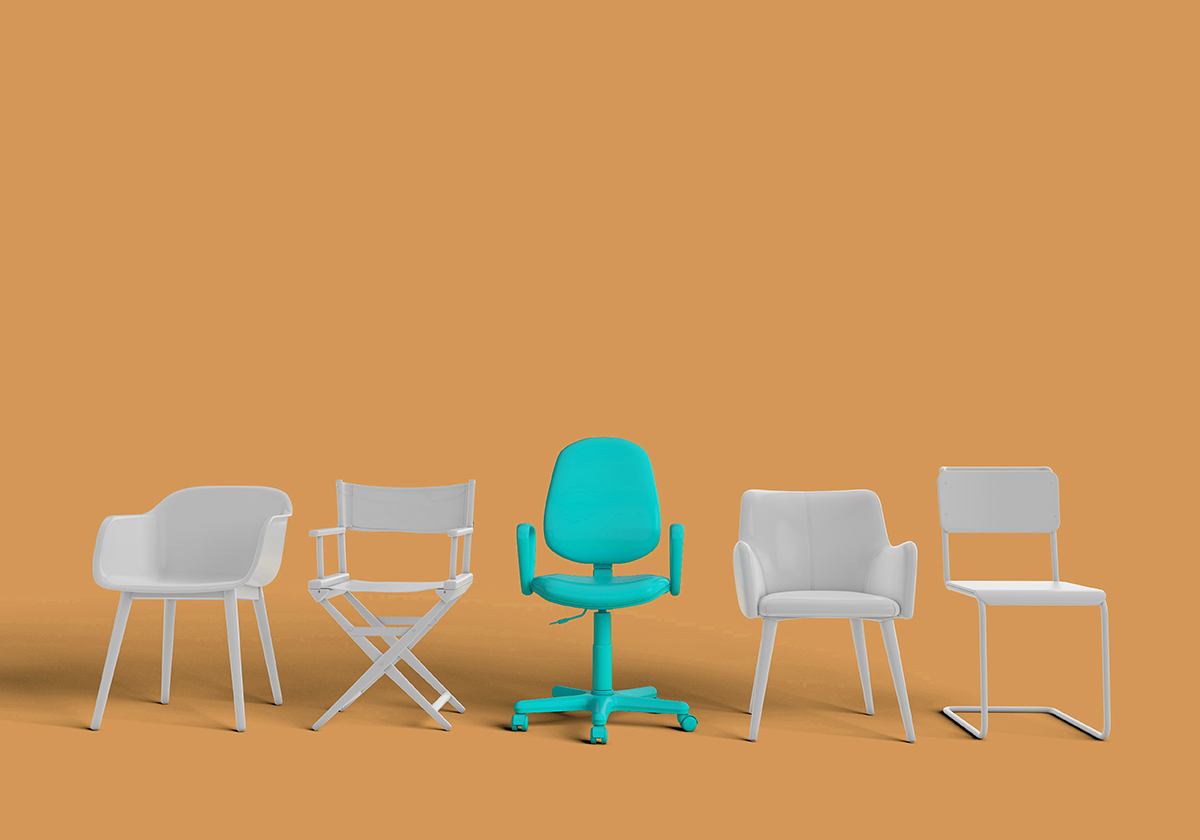 Often, it’s the case that you don’t even notice who’s missing until it’s too late, when the session is over and you hear from someone upset about having been left out. America is a big, diverse and, alas, highly polarized land. It’s getting tougher and tougher to get true diversity – of race, ethnicity, age, gender, class, faith, geography, profession, and viewpoint – into any one room. But it’s never been more important.

GROUND RULE 7: NOTICE WHAT VOICES ARE NOT IN THE ROOM. CONSIDER FAIRLY WHAT THEY MIGHT SAY IF THEY WERE.

The future of our republic depends on us all getting better at understanding fairly what someone whose experiences, identify or outlook are different from those in the assembled group might say if they were there.

This ground rule implores us to ingrain practices of noticing, before it’s too late, who might be missing – then to try as best we can to bring those missing voices and perspectives somehow into the room.

It’s a crucial tactic for moving participants out of their bubbles and comfort zones, for carrying out dialogues that avoid groupthink and shallow consensus.

If the discussion is moderated, noticing who’s not in the room and challenging the group to sympathetically imagine what they might say becomes a key duty of the moderator. If there’s no moderator, each person in the group should make a mental note to raise the question somehow by the halfway point of the dialogue.

Let’s underline the word “sympathetically” in that paragraph above.

It does no good to drag a strawman into the room and invite everyone to jump up and down on its head in the usual way.

Case example of a strawman scenario

For example, imagine a room full of people who all voted for the same candidate in the 2020 presidential election. What this ground rule very definitely does not seek is for the group to summon a negative image of someone who voted the other way, then to put into its mouth every foul, foolish or unfair stereotype concocted by a cable news channel.

This ground rule instead challenges people to think of someone they know, or know about, who voted the other way, but for whom they otherwise have some respect. What good reason might this good person have had to do that?

(That many Americans truly no longer have such a person in their ring of acquaintance is a huge reason why the country is in the trouble it is.)

Tips for how to bring other viewpoints into the room:

Here are some effective ways to notice who’s not there and to try to bring their viewpoints fairly in view:

“Well, I have a friend who did vote for X, and he told me what made up his mind. I don’t really agree, obviously, but he’d clearly thought it through in his way. One thing that hit home with me was that he didn’t like it when my guy did that thing with Y. I admit I didn’t like that much, either, so I could at least relate to that. Anybody else know someone who voted that way who can share some decent reason they came up with for supporting their guy?”

“I’m noticing we don’t seem to have anyone here who has experienced this kind of treatment from the cops. You noticing the same thing? Maybe I’m wrong and you can tell us what it is that happened to you. Or does somebody have a friend or a colleague who had that kind of experience?”

“I’m hearing that this group is pretty much in agreement that this policy would be bad. But polls show that a fair number of Americans favor it. When you hear people supporting this idea, what are the best arguments you hear them bring up? Even if it doesn’t fully convince you, are there parts of it that make any sense to you?”

“I’m noticing we don’t have too many dissenting voices on this point. Please, if anybody here disagrees, please feel encouraged to tell us why. If no one here does, I think I can at least sum up the views of the other side. What do you would say to folks who feel this idea wouldn’t work because of (X, Y or Z)?”

This sort of fair articulation of a viewpoint different from your own is not a skill everyone has. But it’s a useful skill, one worth developing and honing.

Here’s one payoff for the work: The more fairly and fully you can articulate the best arguments against your own position, the stronger becomes your ability to articulate your own view and defend it.

People who settle for kicking strawmen are more likely to crumble when faced with a person of differing views who understands both sides’ positions equally well.