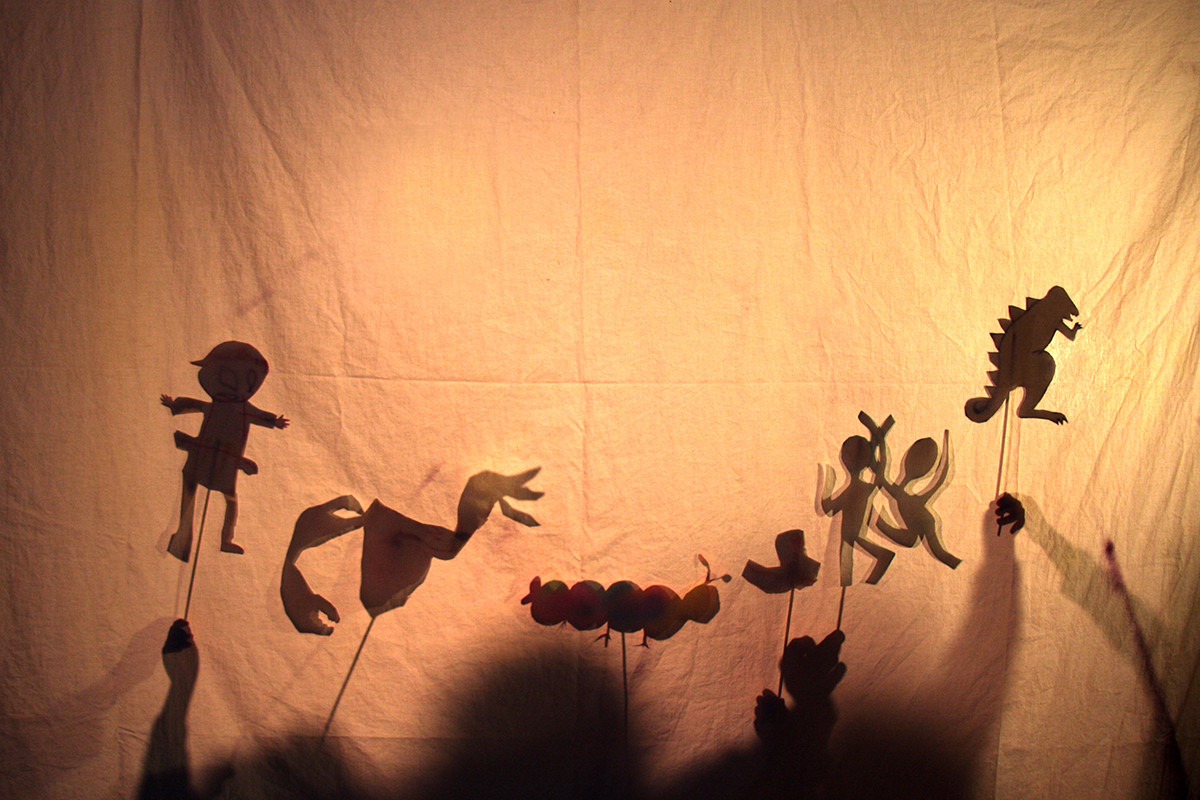 We’ve turned to story to help us crack open the stubborn mysteries of life; to convey to others what our tribe means to us; to explain our actions to others – and to ourselves. Stories have power to ignite insights, heal hearts, illuminate values. They’ve been around way longer than position papers, talking points and debating tricks like what-about-ism.

Principle 6: Begin with Story Not Position

As can anything powerful, stories can be misused. Their emotional octane can fuel a cavalcade of lies, sweeping people along to enlist in malignant and vicious campaigns. We’ve seen this all too recently, painfully, and riskily in our nation’s politics.

Given how polarized our nation has become – and how many of us remain trapped in digital silos filled with lies – many of us have come to doubt the power of stories, to see only their capacity to deceive, not to enlighten.

We tend to have no patience for the “other side’s” favorite stories – since we’ve seen them do damage. We have come to pride ourselves on being – unlike them – people of reason, of facts, of scientific analysis. We, the oh-so-rational ones, are not subject to being swayed by mere “anecdote.”

We thirst to use our mastery of facts, of position papers, of slam-dunk talking points to reveal to our political foes just how ignorant, deluded, and harmful they’ve been.

And when that doesn’t work – because no one likes it when the other person in a dialogue leads with insults or self-righteousness – we become angry and frustrated that our facts have not won the day. So, we opt out of future versions of that conversation.

“What’s the point?” we say. “Nothing I say will change their mind.”

Stories get away from winning and move towards understanding

As other posts in this series explore, “winning the debate” or “changing their mind” are false goals for a first attempt to bridge a polarized divide. If you clutch those goals as the only ones worth pursuing, you’re setting yourself up for precisely the failure you fear.

As the other principles we’ve already outlined suggest, consider redefining your goals. Seek instead to reach a better understanding of the “other side” so that they might be moved to do the same about you. Seek to listen to others as you would hope they would listen to you (which in facts makes them far more likely to fulfill that hope).

But how to do that?

The American understanding of how to discuss politics is so wrapped up in the familiar models of debate/argument/trial – models where someone must lose so that the other person can win.

So afraid are we of “losing the argument” that we cling to the hardball tactics favored by trial lawyers and debaters. That is, we dismiss any details or facts that weaken our case. We refuse to acknowledge any merit to the other side’s experiences or views. We parry and attack, parry and attack.

Those tactics may work in court or on debate teams, but they don’t help people live together peacefully and productively in community or the larger society.

These days, though, few people feel equipped to try anything different. In media, in politics, they see few models for different ways to talk about issues that matter.

Consider this, though: What if we’ve been thinking about this and doing it all wrong? What if we don’t have to ape the toxic models on offer in the media? What if citizen-to citizen conversations are not, in fact, a debate or a trial, but rather a dialogue? What if your job is not to win or to avoid losing, but only to learn something you did not know going in?

Begin with a Story, Not a Position

And what if you begin with story, not position?

Conversations that begin with people staking out pre-established, mutually exclusive positions – which they’ve often borrowed from ideologues and partisans – are doomed. After the opening statements, little room is left for exploration, insight, or connection. These are ritual re-enactments of ancient disagreements, stagnant and counterproductive.

No wonder so many Americans proclaim they “hate politics.”

Stories, at their best, are different. They open onto unexplored paths.

When stories recount authentic experiences, they can’t be denied or rejected on their face. They invite listening and reflection. They have a chance of striking inside the listener some chord of shared experience or common feeling. They provide handholds for interactions other than: “Here’s my position; how could you possibly disagree?”

The telling of a story might even open a window onto moral nuances or inner doubts that the storyteller senses but would never admit out loud in a debate/argument/trial setting – because that might hurt his chances of “winning.”

A sound dialogue that begins with story, rather than position, can still get around, eventually, to clarifying where every person in the discussion stands. But those statement of position are likely to be less sharply stated and more nuanced than they would be otherwise. People around the table might be more willing to respond to, rather than reflexively reject and attack, what the others say.

Why? Because the story has connected. People have been touched, amused or enlightened by something in the other’s story, in a way that didn’t feel like an attack on their position or their identity.

None of this is foolproof. Some Americans across the political spectrum are, sadly, so mired in bitter, toxic partisanship, so bound up in straitjacket ideologies, that nothing we’re saying here will work with them.

Still, with any given person or group that you encounter, you’ll never know if that’s the sad case unless you at least give this approach to dialogue a try. Sometimes you’ll be disappointed. But other times might prove a pleasant surprise. Out of those, perhaps, we can brick by brick build a road out of the toxic, despondent place where our politics now festers.

Years ago, when newspapers were still vibrant and the Internet young, one of us started a program of inviting reader-generated content for the newspaper where he worked.

Each week, the paper would publish a discussion prompt and an invitation to write about it, while publishing a page’s worth of essays generated by a previous prompt.

Sure, some of the prompts were softballs, like a pre-Mother’s Day call for special stories about Mom. But this weekly feature did not shy away from controversial issues; it just sought to open them to fresh discussions, by hewing to the principle of “story before position.”

In the middle of a national debate about some new proposed restriction on abortion, the paper asked: “Tell us about a time someone asked for your advice on whether to have an abortion. What was your advice, what did the person do and what lessons did you draw from the experience?”

In came an astonishing number of heartfelt responses, candid, thoughtful, nuanced, often expressing deep pain at the difficulty of the choice. The page of content that resulted offered strong evidence that the bulk of Americans are far more torn, and thoughtful, about the issue of abortion than the pronouncements of ideologues on either side would ever concede.

Likewise, seeking a new path into a discussion of gun violence prevention, the paper capitalized on an annual event that, in parts of Pennsylvania, has the feel of a national holiday: the first day of deer hunting season in December.

It offered this story-first prompt to hunters, a group of readers who were likely to regard the paper and its pro-gun-control editorial page as the enemy: “Tell us about your deer-hunting rituals. Tell us why hunting is so important to you, your friends and/or your family.”

Again, we got a flood of touching stories about father/son (and father/daughter, and sibling/sibling) rituals that cemented bonds and fostered lifelong memories. Even if you dislike hunting and abhor the NRA, you couldn’t read those stories and relegate all people who cherish their guns into the usual, mental “hateful NRA gun nut” pile.

Starting with story, not position, can open up previously hidden perspectives, tamp down feelings of ironclad enmity, and uncover surprising common ground between people who have been encouraged to see each other as foes.

We Americans have tried – have stayed stuck inside – the debate/argument/trial model for decades now. Over and over and over, we’ve turned to it as though it were the only option.

Is anyone happy with the results for our politics, our governments, our democracy?

Why not give starting with story a try?