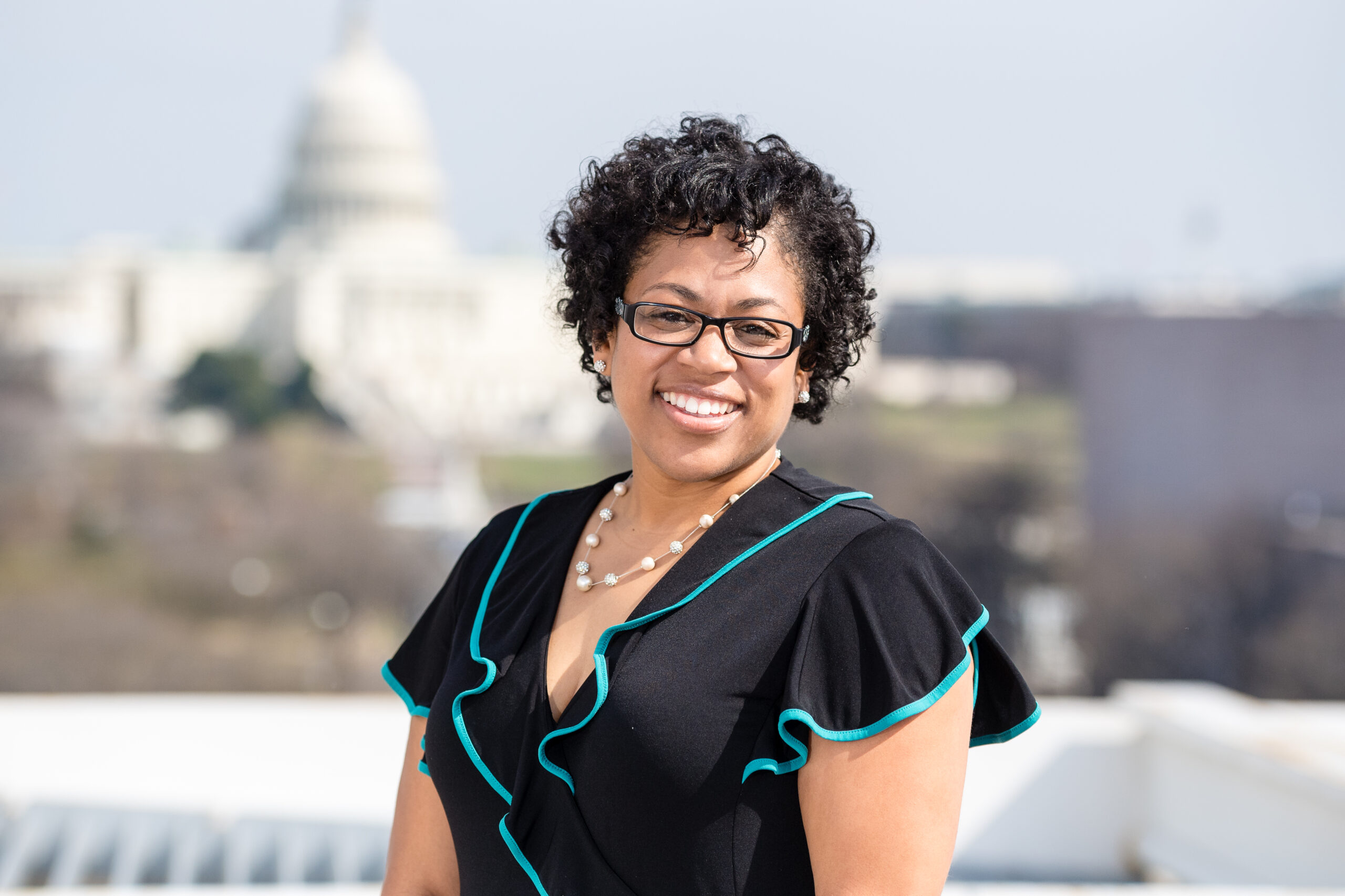 The talk — “Reimagine Faith, Gender, Race and Nationalism within Mediated Spaces” — is part of Annenberg School for Communication lecturer Murali Balaji’s SNF Paideia course, “Media Industries and Nationalism.” Balaji will be facilitating the conversation and attendees will have the opportunity to engage with Dent.

Dent is the president of the Center for Faith, Justice and Reconciliation, which defines itself as a “Theological Think Tank” that offers educational programs. At the event, she plans to share her experience exploring religious, racial, and social identities while pushing back against the dominant national narrative.

“I enter into this space as a Black woman who is doing interfaith collaboration and religious freedom work through a different lens than what the national narrative has been,” Dent said.

As an activist, faith leader, and woman of color, Dent understands “what it means to be a part of a national identity and society that doesn’t always see your experience as meaningful or equal,” according to Balaji.

“She comes from a wellspring of empathy,” he said.

Dent said that communities offering diverse cultural and ethnic experiences have continuously been pushed to the margins in history, politics, and the media.

“Discussions about national identity cannot happen without considering the role race, gender, faith and religion has played in dehumanizing and minimizing the experiences of all those people that share the national identity,” Dent said.

The “Media Industries and Nationalism” course is fundamentally based on dialogue, said Balaji. He added that Dent will help attendees to better understand how personal identity is shaped and approach their own journeys with humility.

The talk will also explore the role of media industries in cultivating national identities. While we tend to characterize nationalism by its overt and negative influences, Balaji said, nationalism manifests itself in even the “most benign” ways.

“In every society, nationalist sentiment is an important precursor to developing group identity,” he said.

College senior Sydnei Caldwell said she looks forward to hearing Dent’s unique viewpoint, particularly on the intersection between nationalism and media amid the growing age of technology.

“We live in a world where different groups of people are put down, and these events give specific voices a platform to shine,” said College senior Nola Riina, who plans to attend the talk.

Dent said she hopes students walk away thinking about their responsibility to include more experiences in the national conversation and push back against injustices at their institutions. “Be vocal about the things that you are experiencing,” she said.

Balaji hopes that the talk will help students to “reconcile their own social identities.”

“The University of Pennsylvania hasn’t always been seen as a place where students who are exploring their own religious identity have found a place to find solidarity or solace. [Dent’s] honesty and candor about her own struggles can give a great path forward.”