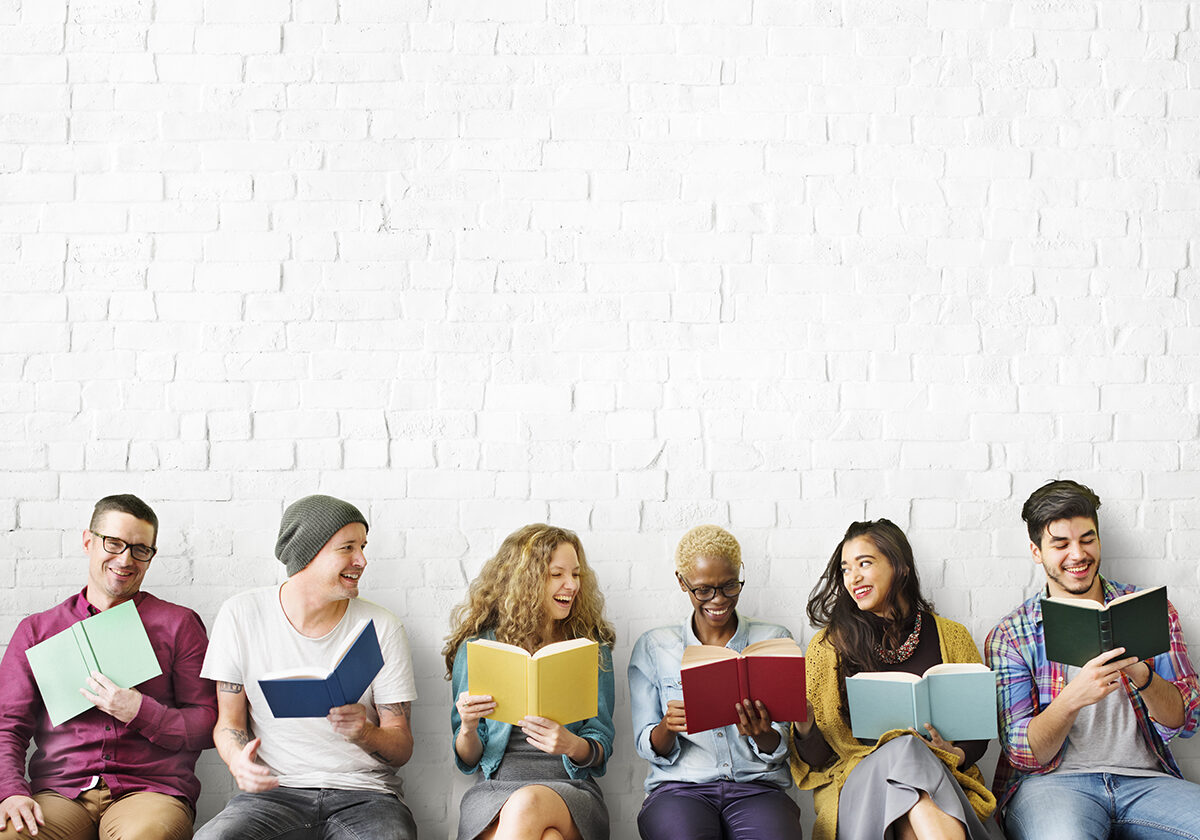 No one’s expertise is so comprehensive that nothing useful could be contributed beyond what they have to say. So … please … show respect for other’s people lived experience and expertise by listening to and valuing their words in the same way that you hope they will do for yours.

Ground Rule 6: CONSIDER THE POSSIBILITY THAT, ON ANY GIVEN ISSUE, YOUR INFORMATION MAY BE INCOMPLETE

No ground rule in our quiver has morphed more than this one.

We still find that wording to be particularly useful in some contexts, for example a discussion about public education where some professionals and Ph.D.’s will be in the room, along with other folks who experience schools as consumers, namely students, parents, neighbors and employers.

Often – not always, but often – people with advanced degrees who are used to lecturing to a captive classroom slip too easily into “I’m the expert, listen to me” mode. They seek to dominate and direct dialogues, while dismissing the lived experiences of school “consumers” whose input should be viewed as vital to a rich discussion.

Still, based on forums we’ve held recently, the “incomplete information” formulation of this ground rule seems to do the job of encouraging intellectual humility better than any other version we’ve tried.

This latest wording was proposed a few years back by a fairly green member of our moderating team after an unhappy experience with an earlier version of the rule. That point just underlines the gist of the rule, i.e., a key contribution can come from an unexpected, less-credentialed source.

The original wording of this rule – “Avoid fact wars” – collapsed under a barrage of challenges spawned by life in a polarized America.

The idea there had been to prevent spats over pet statistics or factoids from bogging down dialogues meant to be about core values and root causes.

We used to advise our moderators, when fact wars seemed to be erupting, to say something in this vein: “Well, we can’t resolve this argument over whose fact is right in this space, in the time we have. So, let me ask you, ‘Assuming your fact is true, why is it so important to you? And would your view change in any way if you found out it wasn’t true?”

The hope was, once the people admitted that the pet fact wasn’t really foundational to their views, we could get them to drop the fact war and begin to explore the deeper values and/or wounds that really shaped their outlook.

Impact of technology on fact wars

As you perhaps can tell, we’ve been doing this work since long before people walked around with Google in their pockets.

Truth told, that moderating gambit never worked as well as hoped. And the modern ability to turn swiftly to the search bar to check out facts didn’t do all that much to resolve fact wars.

You see, With the rise of the Web also came the rise of fully developed partisan fact silos. Each side now can find and cite stats or assertions from professional looking websites that filter the world through ideological blinders – and always provide an answer that flatters the reader’s biases. Which is also an answer that the other side can become obsessed with invalidating.

So, In this world where each team comes equipped with its own congenial set of “facts,” framing the ground rule of intellectual humility around the concept of “fact” has proved untenable.

So, we now plant our flag on:

This humility ground rule is itself humbly articulated:

Consider – not “understand” or “grasp” or “remember.”

The possibility that – not the blatant certainty.

Your Information – not “grasp of reality” or “identity” or “intellect.”

Incomplete – not “weak” or “faulty” or “pathetic.”

It is framed as a gentle invitation, not an insulting demand, for people to get over themselves. It nudges them to become open to the possibility that other people might have something useful to say, often something they never thought of and might do well to consider.

So far, this formulation seems to be working – particularly with young people.

It’s still the youngest of our ground rules, though. Harder tests may lie ahead, revealing flaws in the framing.

Please, feel free to try it out it in the settings where you engage in conversation and let us know how it works.