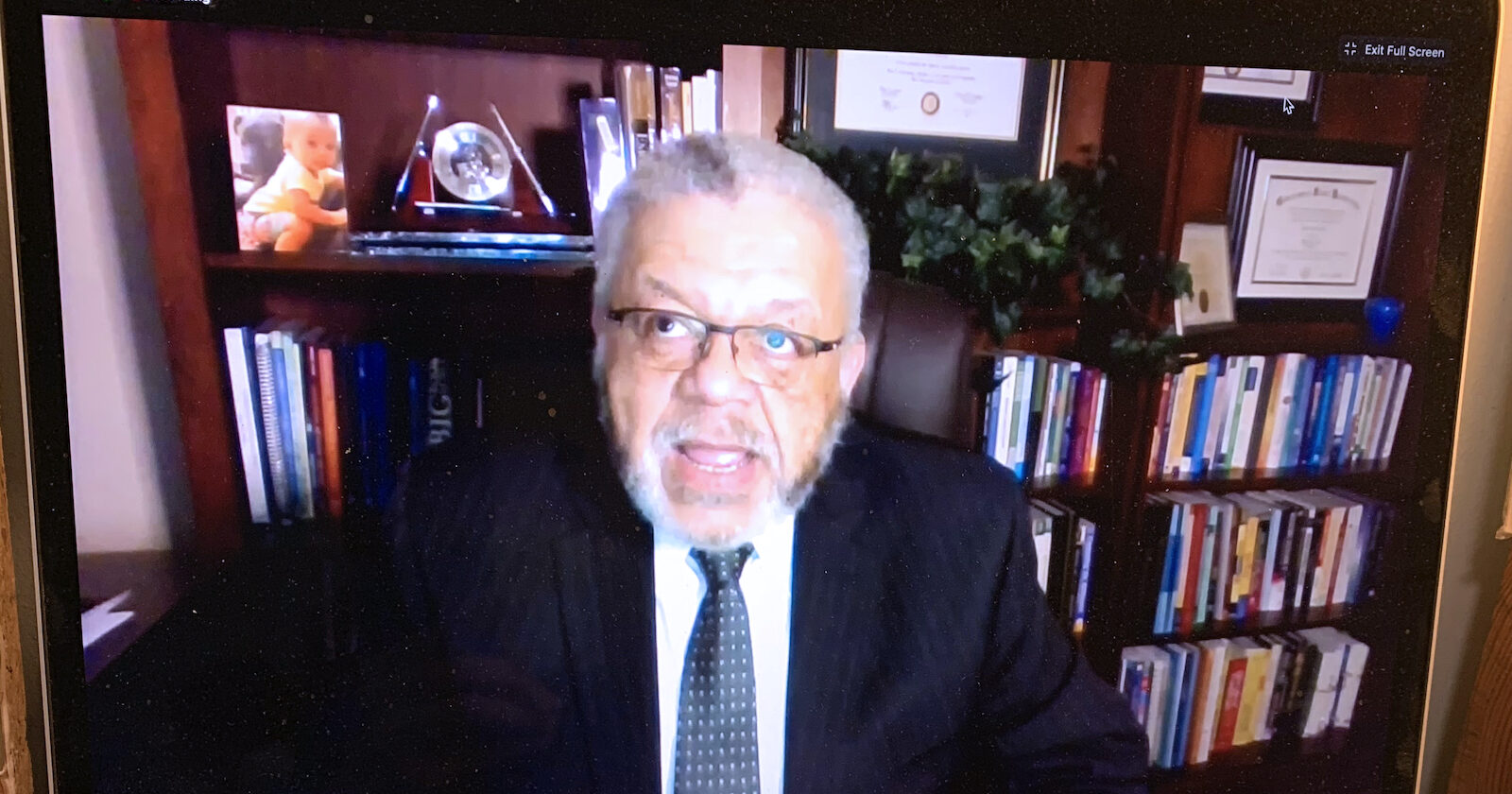 (Ramsey was the voice that CNN turned to during the chaos at the U.S. Capitol to explain what Capitol Police had done wrong and what could be done to get the situation under control.)

Harrison, who also led the New Orleans police, said one of the keys is training police officers how to intervene in situations where a fellow officer has lost self-control and is about to harm a civilian or violate their rights.  He said officers have to grasp that this protects not just the civilian, but the fellow officer, who is in danger of ruining his career.

Ramsey, who co-led a task force on police reform set up by President Obama, agreed with Harrison and said another needed change is in contract and arbitration rules that make it hard for department leaders to discipline or remove problematic officers.

Both men said they had had no negative experiences with police growing up, but said they understand why some African-Americans are so exhausted and angry about how their communities are treated by many police officers.  Dismantling the police, they said, is not the answer because it would leave communities of color even more besieged by violent criminals.

They did say they support the idea of shifting some resources into behavioral health services and more collaborative approaches, but cautioned that this is a complicated endeavor to pull off, akin, in Harrison’s analogy, to a sport team continuing to play games while building a new stadium.  You can’t, he observed, simply demolish the old stadium before you have an interim solution in place.

This was the Red and Blue Exchange’s first speaker event of the academic year. Coming events will feature a panel on the future of conservatism in late February and an evening with social psychologist Jonathan Haidt on March 18.

The conversation with former Philadelphia and D.C. Metro Commissioner Charles Ramsey and Baltimore Commissioner Michael Harrison is co-sponsored by the Quattrone Center of the University of Pennsylvania Carey Law School and the Red and Blue Exchange, an initiative of Penn’s SNF Paideia Program.

This police reform program is made possible by the generosity of the Gamba Family.