We live in an age when politicians hurl vitriol at one another across the debate stage, pundits spew rage-filled rants on cable television, and ordinary citizens engage in anonymous, ad hominem attacks on social media. More than 90% of American adults say incivility in the public square is a problem and nearly three quarters say it is a “serious” problem and on the rise. Incivility has far-reaching negative implications, eroding trust and respect for opposing points of view. Ten years ago, Penn President Amy Gutmann and a panel of prominent experts confronted the essential question: Is there something seriously wrong with public debate in America and, if so, how can the problem be remedied? A decade later, this question is ever more pressing. How can institutions and individuals support both open expression and robust, civil debate? What roles can everyone including higher education, media organizations, voters, and public officials productively play? Can we repair our system of politics so that civil debate becomes the expectation and not the exception?

Join President Amy Gutmann and Penn Professor Michael Delli Carpini as they and a panel of distinguished guests confront these and other questions at the 2020 David and Lyn Silfen University Forum, “Civil Discourse in Uncivil Times.”

Students, faculty, alumni, and staff are welcome to attend a post-event dialogue co-hosted by TableTalk Penn and the SNF Paideia Program to discuss the ideas presented during the Forum. 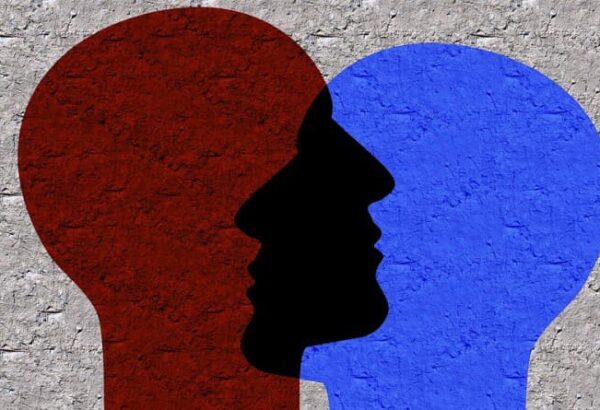 Listening Well During the 2020 Election: Encountering Ideological Difference with Empathy and Intellectual Humility

In this current moment it can feel especially hard to engage in dialogue across difference. Join the SNF Paideia Program as we learn from Batsirai Bvunzawabaya.Learn More 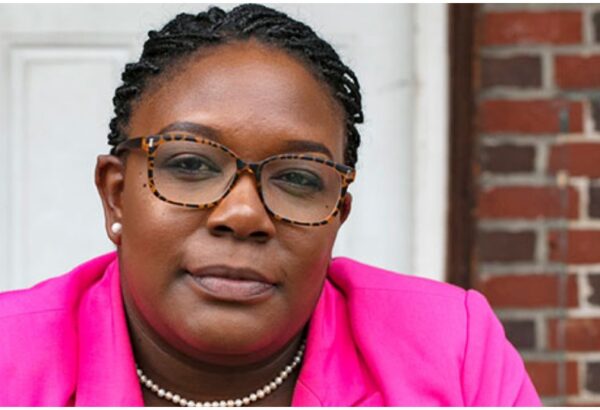 A Model for Civic Engagement

A Model for Civic Engagement: A Conversation with Councilmember Kendra Brooks and Penn Nursing Students Kendra Brooks is an American… Learn More 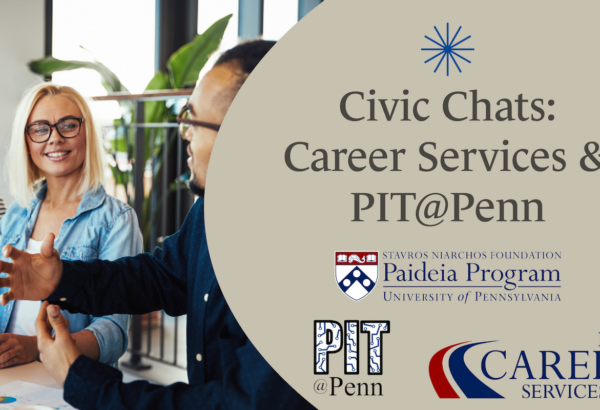 Bring your lunch and join us for a conversation with Penn Career Services to discuss resources for pursuing careers in public service, including information about the upcoming Nonprofit and Government Career Fair. Come meet with current students and recent alumni to discuss their experiences finding jobs and internships in public service. We will also hear from a student representative from the new PIT@Penn (Public Interest Technology) student group, which focuses on jobs and internships at the intersection of public service and technology.Learn More