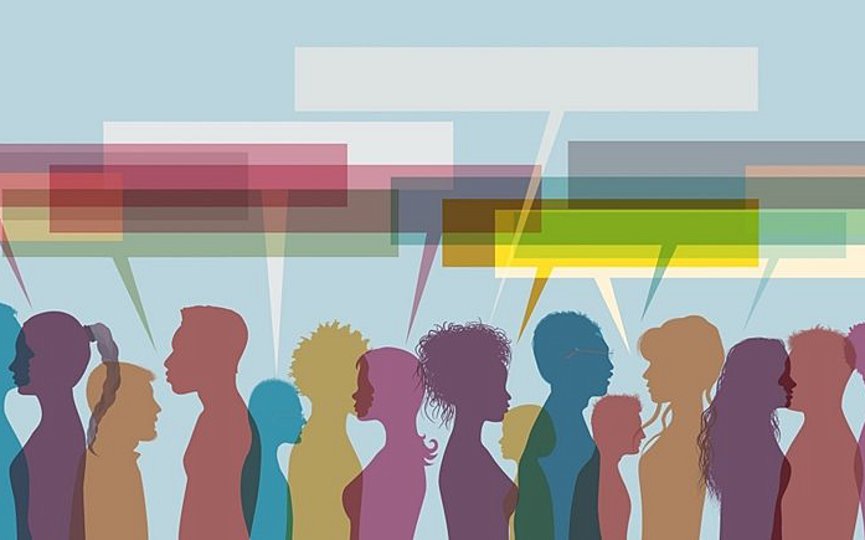 A number of Stavros Niarchos Foundation (SNF) grantees are working to foster discourse across divides and help us understand what life in America looks like beyond 2020.

The SNF Agora Institute at Johns Hopkins University, which published a guide for teachers on fostering civil dialogue in the classroom, has hosted events from an across-the-aisle discussion of how we can rebuild democracy together to a discussion of Race, Polarization, and Life After the Election. Following Election Day, the SNF Agora Institute moved to take stock of where we stand, with events on Election 2020 and its Meaning for our Democracy and, in partnership with the National Constitution Center, what we’ve learned from the past four years.

SNF Agora Institute director Hahrie Han sees opportunity, even in these turbulent times. “SNF Agora Institute will be hosting several events focusing on a shared understanding of what happened in the election and why, and more importantly, what steps we can take as a community and a country to begin rebuilding our democracy,” she said. “That doesn’t mean that we all will agree. In fact, the project we have ahead of us is to invite all voices into the kinds of conversations that allow us to disagree—to vigorously contest opposing values, while continuing to respect those who hold them. We have a great opportunity right now—and a great responsibility—to foster these spaces, these agoras, that will lead to a more robust civic society.”

The  at the University of Pennsylvania has also hosted a variety of events for the Penn community and the public, from Can We Talk? Civil Dialogue for Troubled Times to Listening Well During the 2020 Election: Encountering Ideological Difference with Empathy and Intellectual Humility. One post-election event featured a conversation with a newly elected Philadelphia City Council Member who the first to represent a minor party on the Council in the modern era.

Generation Citizen aims to ensure that every student has the civic education necessary to be an active participant in these discussions, and Pollyanna is assessing how schools can create an environment in which students feel comfortable asking important questions about American democracy. The National Constitution Center’s Interactive Constitution: Classroom Edition is providing the interpretive context young citizens need to understand both our founding document and the ideological debates that surround it.

Meanwhile, Theater of War Productions is taking a different approach, using plays written thousands of years ago to open discussions on the difficult topics that confound and divide us, from racial injustice to immigration.

Though newly urgent, the need for these sorts of conversations is by no means new. John Camp, the Stavros Niarchos Professor of Classics at Randolph-Macon College who directs the excavations at the Athenian Agora, offers a close look the physical remains of the messy process of democracy in ancient Athens.

Now more than ever, promoting civil discourse is a key focus for SNF, including through the Foundation’s own DIALOGUES series. One SNF Paideia fellow at Penn, Sydney Nixon, articulated the importance of making dialogue possible at a recent forum: “It doesn’t matter what is done at the top, if as a society, just your average person, we can’t have conversations.”