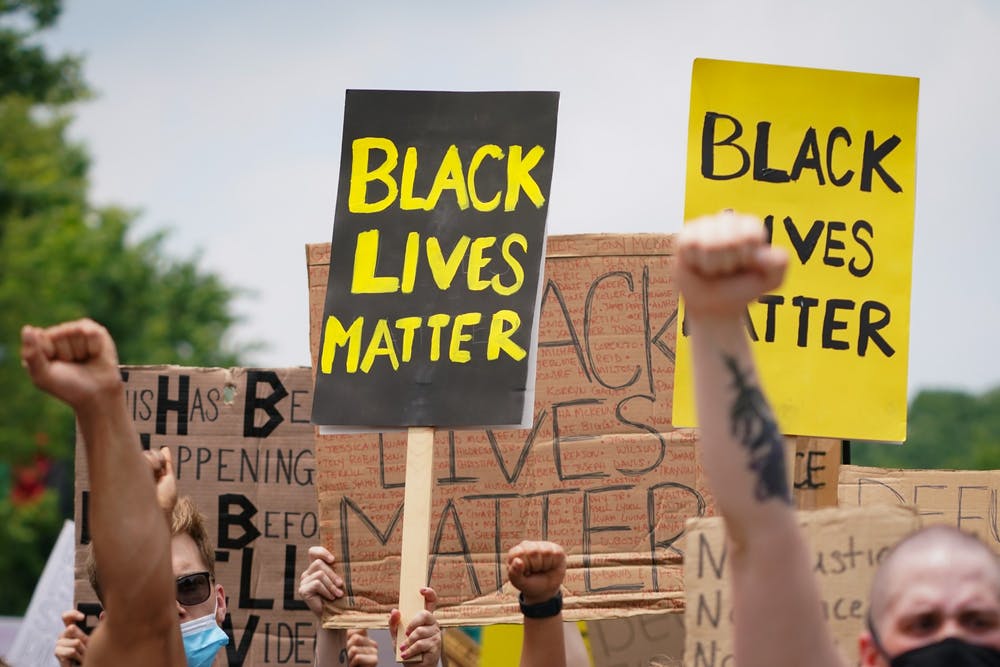 The preceptorial, launched on Oct. 26, consists of 13 conversations led mostly by Penn faculty. The series will run throughout the 2020-2021 academic year, inspired by the Year of Civic Engagement academic theme. Attendance is open to all members of the Penn community, but participation in the breakout sessions is limited to undergraduates.

Each of the conversations will examine racism and anti-racism from a different angle and will feature scholars from a variety of fields. The panels, which are set to discuss topics including public health, criminal justice, education, and mass media, will be hosted by both Penn faculty and guest speakers.

Preceptorials are non-credit seminars with no examinations that are led by faculty and distinguished guest lecturers to foster a conversational experience on a particular topic.

The program’s Canvas site describes the series as “learning for learning’s sake, making it an ideal platform for discussing an issue as complex, sensitive and timely as racism.” Students can register for preceptorial sessions on the Canvas page.

Michael Delli Carpini, faculty director of the Paideia Program, an academic program focusing on promoting civil discourse and service, and co-creator of the preceptorial series, said he was inspired to create this series following this year’s Black Lives Matter protests held in light of the May police killing of George Floyd.

“This preceptorial is the most ambitious that Penn faculty have organized so far,” Delli Carpini said. “We decided to focus on racism because of how pervasive an issue it is. However, in the future, we want to address other forms of discrimination using a similar approach.”

University Chaplain and Vice President for Social Equity and Community, Charles Howard created the preceptorial series alongside Delli Carpini. He said that by creating a preceptorial series instead of a regular credit-bearing course, Penn students would have the opportunity of listening to a wider range of expert opinions.

Howard added that the creators wanted students who would not have had space in their schedules to take an extra course to be able to attend the conversations.

According to the Canvas page, each session focuses on answering three questions: What is the current state of racial disparity regarding the topic? What are the root causes of this disparity? How has or might this disparity be best addressed? The panelists share their thoughts on these questions, bring their ideas to a discussion, and answer questions from the audience.

The sessions are held on Zoom and recordings are made available on the program’s Canvas site.

The preceptorial program was developed by the Stavros Niarchos Foundation Paideia Program, the Office of the Vice President for Social Equity and Community, the Office of the Provost, the Andrea Mitchell Center for the Study of Democracy, Civic House, and New Student Orientation and Academic Initiatives.

The next conversation, on fair housing policies and practices, will be hosted on Nov. 19 at 5 p.m. by Pritchett, National Urban League president Marc Morial, and Penn professors Amy Hillier, Susan Wachter, and Vincent Reina.