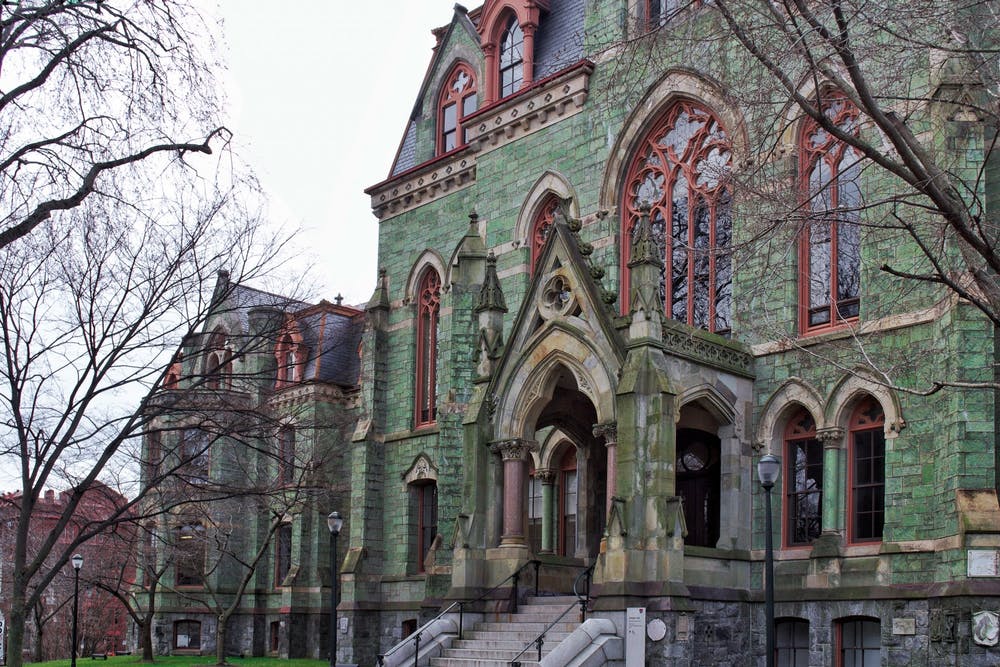 The 60-minute documentary brought together twelve individuals on different areas of the political spectrum in order to test whether it was possible to bridge their ideological divides. Students in the class were given the chance to speak to the film’s executive producer Christy Vines, and two of the documentary’s participants after the screening, the course’s professor Lia Howard said.

Howard said that the new course, “PSCI 398: Political Empathy and Deliberative Democracy,” aims to open active conversation in politics and explore common ground as political thinkers. The film and class, she added, are part of the SNF Paideia program’s efforts to increase civic political dialogue on campus across different fronts — including wellness, citizenship, and service — with the goal of “educating the whole person.”

“The course really wants to look at how we practically put conversation in action and how we live out empathy,” Howard said.

The documentary — sponsored by the Ideos Institute think tank — aimed to conduct “a social experiment to test whether constructive dialogue is possible in today’s polarized culture, and if so, how dialogue might be the first step in healing our nation,” Ideos Program Associate Frances McGinley wrote in a statement to The Daily Pennsylvanian.

The screening was also open to other SNF Paideia fellows and interested Penn community members, Howard said, and the audience asked questions afterward about the psychology behind the film and how participants were chosen.

Wharton senior Charles Ross, who is enrolled in the course, said that he appreciates the way that the course addresses the importance of open political dialogue.

“I personally was frustrated with the lack of political conversation that was happening across the political spectrum,” Ross said. “I think [the class] speaks to a lot of these frustrations.”

He said that the screening of this movie touched on similar subjects, including how empathy played a big role in this lack of productive political conversation — both from the right and from the left.

“The way I see it, maybe because of this film, is that you’re not agreeing on the same things,” Ross said. “You are just trying to meet each other where they are at.”

College sophomore Lynn Larabi said that she has seen these issues play out within the Penn student population.

“I think there isn’t really that much political diversity [at Penn],” Larabi said. “I think, at times, people take it to the extremes when they hear that someone of an opposing side is going to be talking about their own beliefs.”