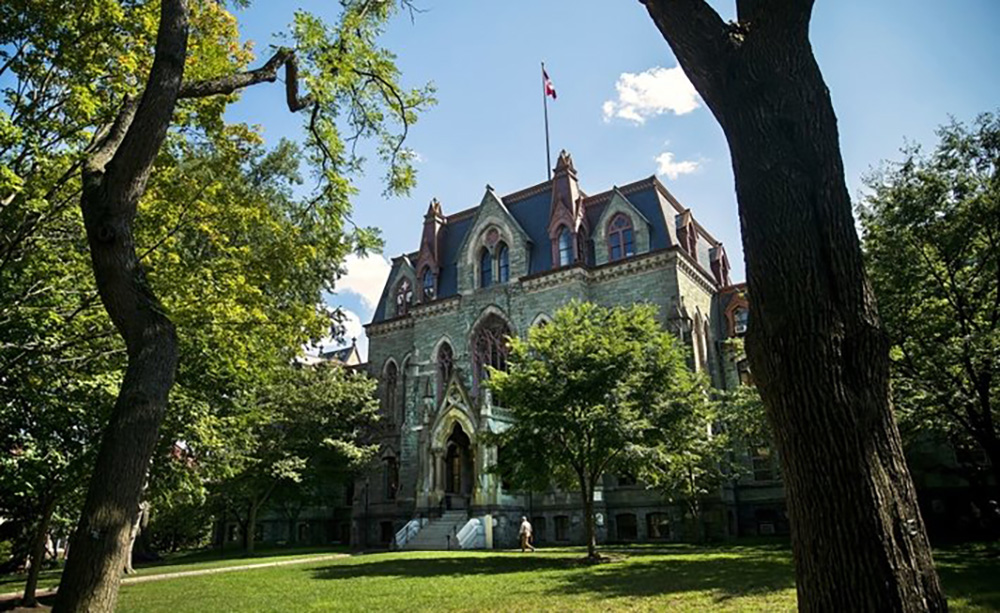 The SNF Paideia Program, which draws on ancient Greek inspiration in its mission to educate Penn students as whole people and as citizens with support from a $6 million SNF grant from, was announced in spring 2019. In this first year of a five-year pilot, the program will take shape under the leadership of an Executive Director and a Faculty Director, before officially launching this coming spring.

Professor Michael X. Delli Carpini, former Dean of Penn’s Annenberg School for Communications from 2003 to 2018, will be the inaugural Faculty Director of the SNF Paideia Program. His work in communication and political science has focused on areas including the role of new media in citizens’ participation in political life.

Describing the SNF Paideia Program’s mission, Penn President Amy Gutmann said in the University’s announcement, “there’s no one better suited to lead this effort than Michael Delli Carpini, himself a consummate Penn citizen and renowned scholar and teacher of public deliberation. With our new executive director, Leah Anderson, Michael will help Penn realize Paideia’s vision of educating young people to realize their potential as active and engaged members of society. We are enormously grateful to the Stavros Niarchos Foundation for their support of this transformative and exciting initiative, and to Michael for his excellent work in building this nascent program. We look forward to formally launching Paideia this spring.”

The SNF Paideia Program is designed to engage a significant proportion of Penn’s 10,000 undergraduate students, curating academic offerings, hosting public events, connecting existing organizations at Penn and beyond, and incubating a cohort of student-leaders.