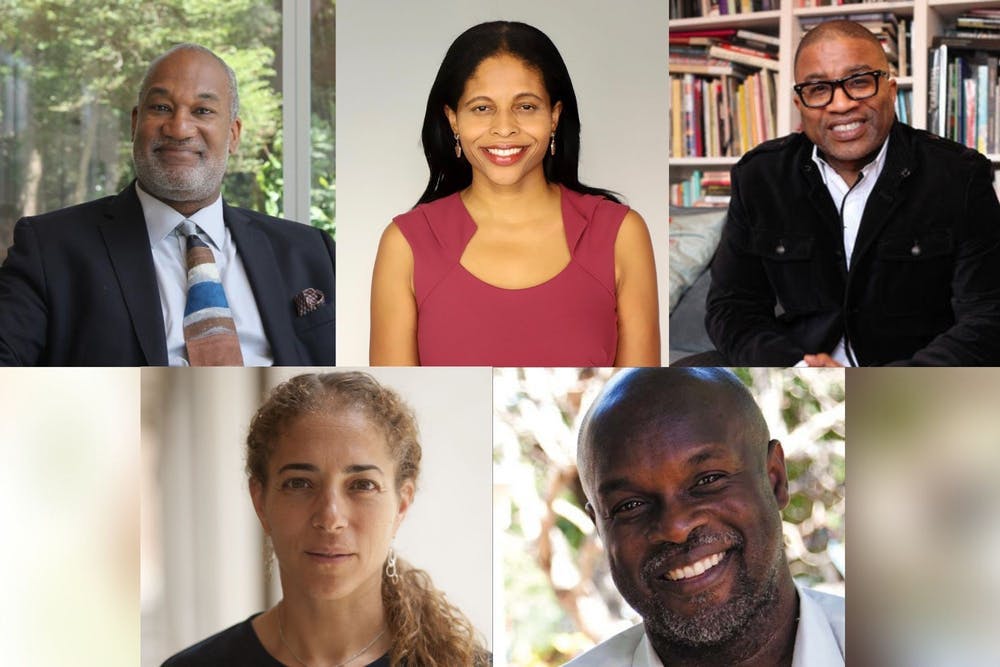 Zuberi said that the traditional understanding of United States history has been hijacked by white supremacy, adding that statues across the country continue to glorify people who are complicit in marginalizing Black lives. Penn recently removed a century-old statue of enslaver George Whitefield from the Quad amid a national reckoning over statues that symbolize white supremacy.

Zuberi also said that humanities disciplines are tainted by an emphasis on whiteness. Sociology, for instance, primarily deals with societies that are deemed civilized by eurocentric criteria, he said.

Thomas added that historical events that are typically considered milestones, such as settling the New World and opening transatlantic trade, have also been milestones in the destruction of Black culture.

Thomas and Zuberi said they hope that both popular culture and academia will shift to a perspective that is more inclusive of Black voices.

Ramsey said Black art is important in healing, serving as a vehicle that can sustain people through the pain of racism. In doing so, Ramsey said, the artist creates a space for the Black community to celebrate their humanity.

He added that art also plays an educational role by helping people recognize their participation in systems of racial oppression by documenting the Black community’s suffering.

“What is the mission of the Black artist if it is not to make revolution irresistible?” Crawford asked.

Beavers warned that simply engaging with Black artwork is not enough, stating that students must have the courage to interact with communities where they are not the majority.

“Floyd is not new. Taylor is not new,” Zuberi said. “What’s new is people have a camera, and they can send it around the world, and people can’t just dismiss it.”

The panelists also noted that a growing number of young students and artists have become inspired to partake in the movement for racial justice.

“They are motivated and angry and stimulated and ready to take folks on,” Beavers said. “This is a moment where old guys like me get out of the way and we let them step into the foreground.”