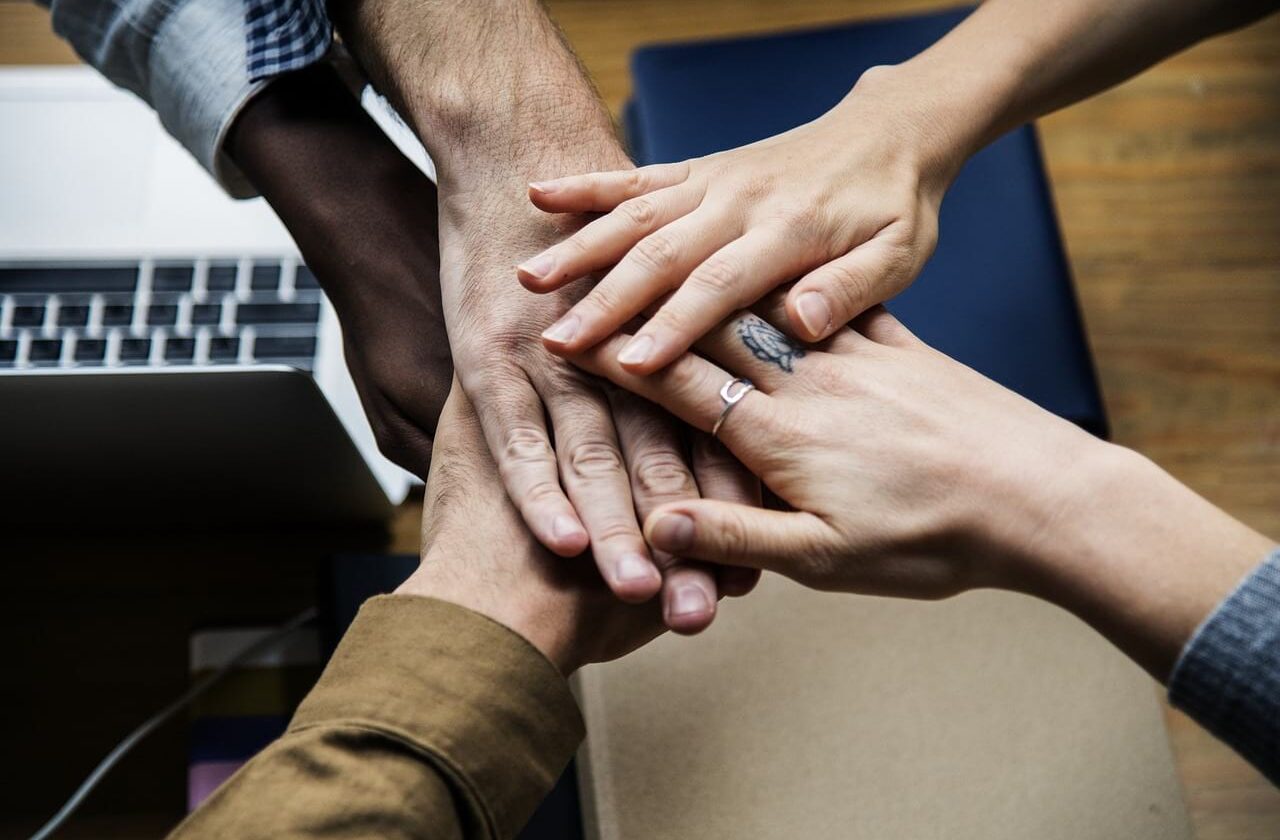 “Racism and Anti-Racism in Contemporary America” is a preceptorial designed to provide a broad overview of the causes and consequences of racism in the United States. The second of these conversations, “Workplace, Culture, and Diversity,” was held on Nov. 11.

In the second of 13 conversations in the preceptorial course Racism and Anti-Racism in Contemporary America, Michael Delli Carpini of Penn’s Stavros Niarchos Foundation Paideia Program led a discussion on “The Economic System: Workplace Diversity, Culture, and Leadership.”

Anita Allen of the Law School and School of Arts & Sciences, Jaya Aysola of the Perelman School of Medicine, and Stephanie Creary and Dean Erika James of the Wharton School participated in the virtual panel.

Allen and James reflected on the implications of Wallace’s killing in relation to their own families. Both have adult sons. James said that she lives with the fear that her son, who is 6’4” and almost 19 years old, might face the experience that so many Black men and women have had.

Wallace’s death was especially poignant for Allen, who shared her personal experience of having a son exactly the same age and mental health profile as Wallace. She said at times of crises she and her family have called the police as advised by medical doctors and social workers.

“Calling the police is the only option we are given as families,” she said. “In the context of the bad relationship between African American men and women and the police, it’s not a very good solution.” Given the number of people who have family members who suffer from bipolar and other mental issues, “we need to radically rethink how we intervene in the lives of people with mental illness,” said Allen.

Creary’s research concentrates on workplace culture, measuring inclusion and belonging. She said Black women are significantly underrepresented in leadership positions, less likely to have mentorship and sponsors, and more likely to feel their competence is scrutinized or questioned. Given that, she said, Black women are also “the most likely to want to raise their hand to influence the culture and positively affect cultural change.”

Creary said she was hopeful for a pathway forward, noting the progress she has seen take place in workplace exercises she has led around a white paper she published in the Harvard Business Review with guidance on “How to Be a Better Ally to Your Black Colleagues.”

Allen, shifted the conversation to the “why” of why diversity matters. While culture is important, she said, “I think that we have to be careful that that we don’t give up on some of the goals and representation because I do think it’s true that you can’t change the culture unless you have people who know and understand the culture as part of the organization.”

A diverse body of students, faculty, and staff brings additional ideas, perspectives, and mentorship, in addition to equal opportunities, she said. “For talent to get the fair shake it deserves, we need to really fight the unconscious bias, racism, prejudices, and stereotypes that keep people, diverse people, out of higher education.”

“Culture,” said Aysola, “is paramount.” She echoed Creary’s emphasis on inclusion at all levels. “If you think about recruitment as revolving door,” she said, “if we can’t retain, it doesn’t matter how many people we bring in.” While there has been an increase in the numbers of diverse candidates accepted to U.S. medical schools, “when you look at these numbers in proportion to the growth in the population, those modest increases diminish.”

Diversifying the workforce “is needed to eliminate structural racism within medicine,” Aysola said.

Systemic bias within academic institutions can look like a form of affinity bias called “anchor bias,” she said, where admission or advancement hinges on whether or not a candidate has degrees from pedigreed institutions.

Bias within academia can also be seen in affinity bias regarding methodology, Allen said. “Sometimes minorities are excluded because they don’t approach their topics in the right way,” she said, giving the example of critical race and feminist scholarship, which in the field of law was not viewed as highly as traditional, rigorous analytic scholarship.

James said the notion of tackling systemic racism can seem daunting and unapproachable “because it’s so massive and so embedded in every fabric of society that that we don’t know what to do. And so, we just become paralyzed and don’t do anything.” It’s important, she said, to break the idea of large entity into “manageable pieces that any of us as individuals or individual leaders can own,” such as the selection and hiring process for recruiting talent.

Allen said that this intentional steady approach was key in Penn’s action plan for increasing faculty diversity, work she participated in during her tenure as vice provost for faculty. She said the plan encouraged financial incentives to departments for hiring more people of color, supporting packages for young scholars of color and woman scholars, and a formal mentorship program, in addition to unconscious bias training. “Nurturing the pipeline” is vital, she said.

“I actually found a great deal of joy in working with diversity and inclusion issues at Penn,” Allen said. “I love the idea of putting your hands on a problem and trying really hard to make a difference.”